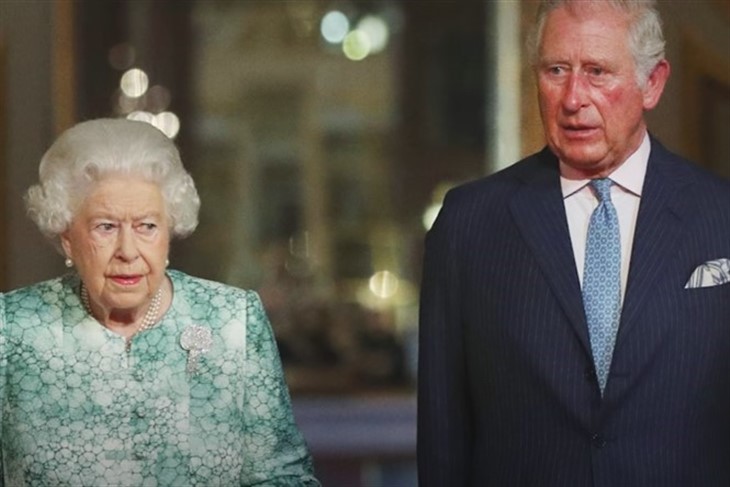 British Royal family news reveals Queen Elizabeth certainly hasn’t had the best of years. She started off the year by having to deal with the embarrassment that was Prince Harry and Meghan Markle’s bombshell of an interview against the royal family. Then, sadly her husband of 73 years Prince Philip passed away. And now there’s a new report that says two people were arrested after scaling a wall at Queen Elizabeth’s Windsor Estate. Can’t a monarch catch a break already? Here’s what you need to know.

According to reports, a 31-year-old man and a 29-year-old woman scaled the fences of the Royal Lodge, which also happens to be where the Queen walks her dogs and rides her horses. Luckily for Queen Elizabeth, she was not at home at the time but her beloved son, Prince Andrew, was. The couple was arrested immediately but later released on bail.

To make matters worse, this is the second royal breach in less than a week. The incident comes only six days after it was reported that a Spanish woman was allowed on the ground for 20 minutes before she was arrested. The woman claimed to be madly in love with Prince Andrew and that he was also her fiancé.

For many people behind closed doors at the palace, there’s a chance that some staffers might lose their jobs over these two incidents. One source close to the situation said, “This is an astonishing lapse. Everyone was on high alert after the first intruder, now this happens. Heads could roll. It is unforgivable. The couple wandered around for ages before anyone spotted them and police were called. Andrew was at home at the time. You have to wonder what on Earth is going on up there.”

So far Queen Elizabeth herself has not made any comments about the matter, but insiders say that because of her vulnerable state, this is absolutely unacceptable. It’s been noted that the Queen has reportedly been staying at Windsor Castle instead of Buckingham Palace during the coronavirus pandemic.