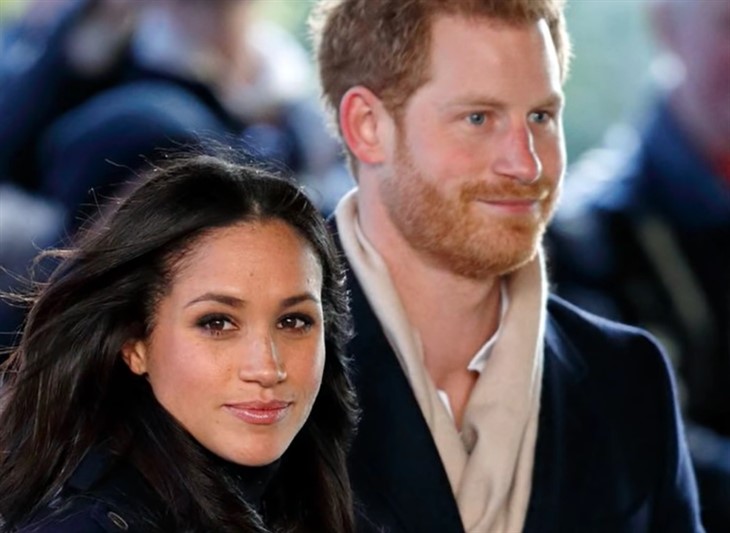 They have a tell-all interview with Oprah Winfrey on March 7 next week which promises to, “set the tone for the Sussexes’ future forays into the spotlight.”

But she isn’t fooled by the couple’s hasty whitewash job calling them out as they try to, “rewrite the history of their departure from the Firm through the medium of philanthropy and self-promotion.”

Royal Family News – You Can Fool Some of the People

The royal expert commented after Harry made a buffoon of himself on The Late Late Show with host James Cordon who also happens to be his friend. As a result they tried to spin Harry in a good light and did a pre-wash cycle of Megxit that is sure to come up on Oprah.

Tominey wrote, “By conveniently making no mention of their desire to ‘work to become financially independent’, as stated in their original ‘Megxit’ bombshell of Jan 8 last year, Harry made the blame-the-British-press strategy plain as he complained of the ‘toxic’ environment.”

“It may well prove to be a winning formula in America, where the rich and famous can control a media that largely worships at the altar of celebrity.”

Royal Family News – No One is Fooled All The Time

“Yet while many will rightly feel sympathetic towards Harry for the mental anguish he has suffered, they are also likely to have more reliable memories than his new-found and famously fickle US audience.”

Tominey added that the Duke and Duchess of Sussex, “risk accusations of having ideas above their station,” by demanding positive coverage in the press, insisting there are “two sides to every story.”

Harry and Cordon had a blast, this time at US taxpayer expense, when they broke lockdown to flaunt themselves all over LA. The “VIP’s” cavorted in a tour bus that was protected and trailed by the LAPD, which Harry most certainly did not pay for. So much for the whiney pair’s insistence on paying their own way in the US.

One example of Harry trying to pull a fast one is his statement that, “It was never walking away. It was stepping back rather than stepping down. It was a really difficult environment, as I think a lot of people saw.”

Obviously the Prince has selective memory because he most certainly did throw down his crown and crowed that he did so to make boatloads of money; now he is saying he had to get out because it was, “destroying my mental health. I was like ‘this is toxic’.”

This is the result of what a lavishly paid PR team can do, and viewers can expect more of the couple’s new spin on Oprah.