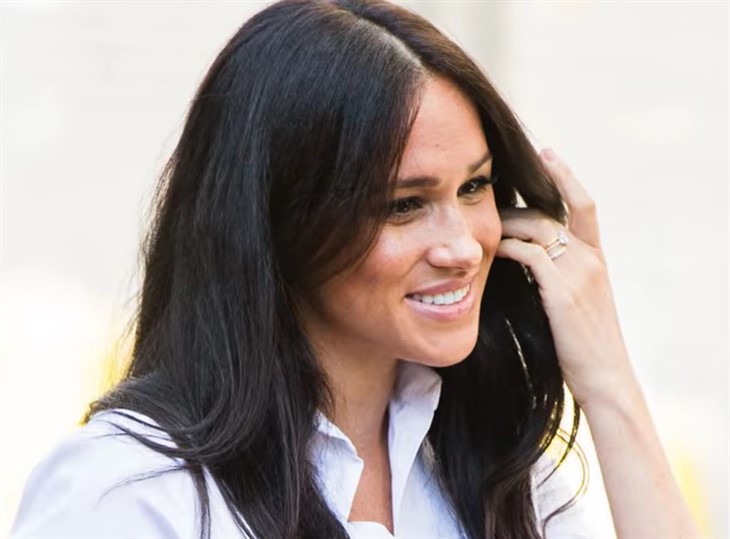 British royal family news shows that a sickening bullying claim has been made against Meghan Markle by a senior member of Kensington Palace staff.

According to the Times, it was reported in October 2018 by Jason Knauf, who then worked as communications secretary to Harry and Meghan.

He is said to have claimed that Me-Again, “drove two personal assistants out of the household and was undermining the confidence of a third staff member.”

The newspaper claims Knauf, who is now head of the Duke and Duchess of Cambridge’s charitable foundation, tried to get Buckingham Palace to protect staff he claimed were being mistreated by Meghan. It further claims that Meghan’s husband Harry “pleaded” with him to drop the matter.

The Times reported that a spokesman for the Sussexes denied the claims, turning it around by saying they were, “the victims of a calculated smear campaign based on misleading and harmful misinformation.”

The couple’s lawyers said that Meghan was, “saddened by this latest attack on her character, particularly as someone who has been the target of bullying herself and is deeply committed to supporting those who have experienced pain and trauma.”

The newspaper says Knauf sent his email to Simon Case, then the Duke of Cambridge’s private secretary after conversations with Samantha Carruthers, the head of HR. Case then forwarded it to Miss Carruthers, who was based at Clarence House.

In his email Knauf was concerned nothing had been done, or would be done in future, to protect palace staff from Meghan’s inappropriate behavior toward them.

The Times quotes from his email, which is alleged to say, “I am very concerned the duchess was able to bully two PAs out of the household in the past year. The treatment of X* was totally unacceptable.”

He added: ‘The duchess seems intent on always having someone in her sights. She is bullying Y and seeking to undermine her confidence. We have had report after report from people who have witnessed unacceptable behaviour towards Y.”

A source insists that after Harry was told about the complaint he met with Knauf and begged him not to pursue it, The Times says.

The spokesman for the Sussexes said in a statement to The Times: ‘Let’s just call this what it is — a calculated smear campaign based on misleading and harmful misinformation. We are disappointed to see this defamatory portrayal of the Duchess of Sussex given credibility by a media outlet.”