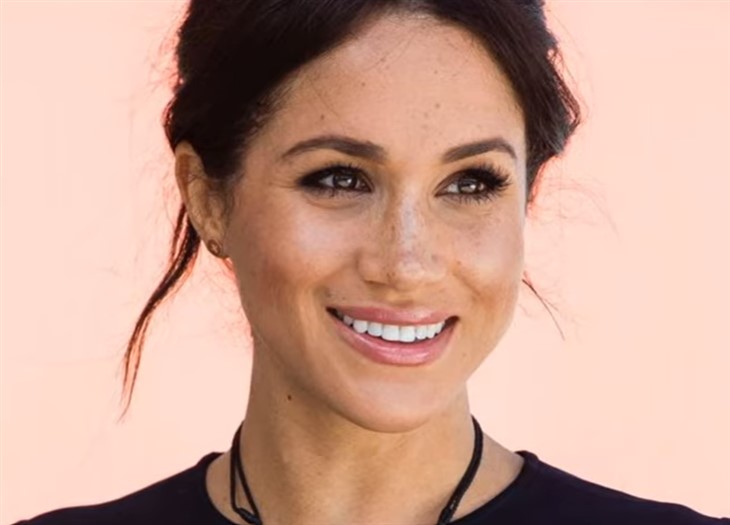 British royal family news shows that there is a new uproar surrounding Meghan Markle, but it’s entirely false. As in film false, not false narratives coming from the mouth of Meghan this time around. What has got social media in an uproar over the failed princess?

It’s a Lifetime movie about the royal runaways, entitled Harry & Meghan, Escaping the Palace. The movie is a little too gruesome for some royal fans, and we don’t mean because it is all about the Fresh Prince of Montecito and Princess Pinocchio.

Royal Family News – What  Is A New Lifetime Movie All About?

The movie contains all you never wanted to know about how Meghan and Harry made a brave dash to freedom after allegedly being kept penniless prisoners in the palace. Those shocking claims made by the breathless couple while spilling the tea to Oprah Winfrey have been discredited. Be that as it may, the public appetite for the thirsty pair doesn’t seem to be waning along with their credibility.

Thus the new Lifetime offering, which some royal watchers have taken offense to. What is so disconcerting to people who follow the antics of Meghan and Harry? There is a scene in which Meghan is portrayed as having been in a car crash.

Royal Family News – What Will Harry Say Next?

The promo clip shows faux Meghan in a wrecked car, surrounded by photographers as a crazed faux Harry tries to reach her. Once there, Meghan tells him, “help me.”

The crash scene turns out to be a nightmare but it is too close to comfort for some fans considering that Harry’s late mother, Princess Diana, died in a car accident in Paris in August 1997. The Twitterverse was lit up with indignation as fans spilled venom about the movie. One person tweeted, “Harry and meghan escaping the palace… wtf is that,” and another wrote, “Harry & Meghan, escaping the palace? I think Diana would be appalled.”

What is definitely not appalling is the verdict about Piers Morgan and freedom of speech. Piers was vindicated and free speech upheld when Ofcom ruled that he has a right to disagree with Ms. Meghan. You’ll recall that after the mud flinging Oprah Winfrey interview, Piers said on GMB that he did not believe Meghan. Afterward many people said the same thing and were shown to be correct as outrageous claims from both Meghan and Harry were discredited.

As the story goes, Meghan called ITV and complained to the head honcho who then told Piers to apologize for disagreeing with Meghan. He refused and his job was yanked. Ofcom is the UK’s television watchdog and this week ruled that people have a right to disagree with one another, it’s called freedom of speech. Will Harry and Meghan keep trying to kill a person’s right to free speech—don’t say we didn’t warn you.