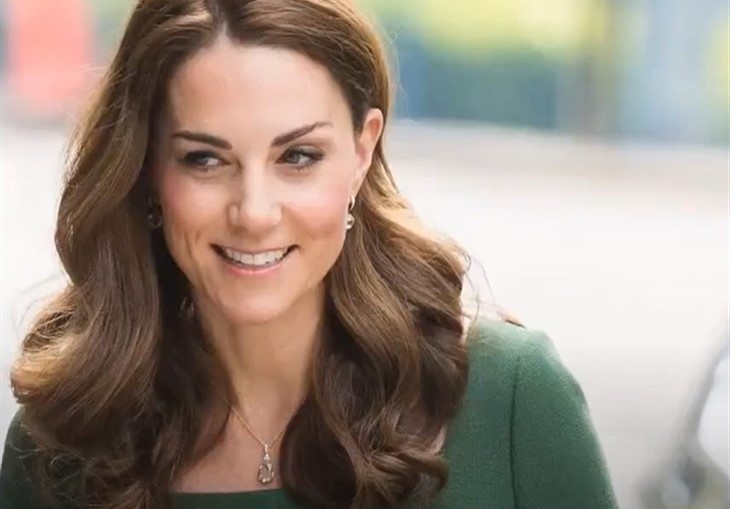 British Royal family news reveals Kate Middleton, Duchess of Cambridge’s uncle Gary Goldsmith has publicly flayed Meghan Markle as “an actress who knows how to manipulate her audience” and he just doesn’t believe any word the star says.

He pointed out the fact that Meghan is a Hollywood starlet, and he doesn’t blame her for that. “You can’t blame a tiger for biting the head off a sheep,” he explained.

Goldsmith, 55, Kate’s mum Carole’s brother, defended his niece and told The Mail on Sunday: “I don’t believe for a moment that Kate made her cry” as it’s just “simply not in her nature.”

This is in response to Meghan Markle’s latest interview with Oprah Winfrey about the reports that she made Kate cry. The actress claimed, “the reverse happened. I don’t say that to be disparaging to anyone.”

The incident transpired two years ago in a bridesmaid’s dress fitting prior to the Duke and Duchess of Sussex’s wedding. But the issue had re-escalated after the tell-all talk with Oprah.

Meghan revealed in the interview that Kate was upset about something, “but she owned it, and she apologized. And she brought me flowers,” the actress explained.

The actress also expressed that no confrontation between the duchesses happened, but since Kate had apologized, the actress thinks it’s not fair to Kate for her to get into the details. “And I have forgiven her,” she added.

“What was hard to get over was being blamed for something that not only I didn’t do, but that happened to me.”

After Meghan had revealed the royal feud to the public, she received a lambasting from critics and the royal family supporters, which Goldsmith additionally blasted.

“If anyone had a hissy fit, it must have been Meghan. Kate would have been trying to make the peace,” Goldsmith accused.

Goldsmith was branded a “nasty drunk” by the magistrate and was known for punching his wife and was fined $8,800 and given a 12-month community order.

He previously told the Duke and Duchess of Sussex to “shut the F up” and branded the couple as “muppets craving attention” in his deleted LinkedIn post last October 2020 in response to Harry and Meghan’s call to end the structural racism in the UK.

The uncle expressed he has known Kate since she was born and is confident that she “doesn’t have a mean bone in her body.”

“I would fight for Kate’s honour until the day I die. She is the most spectacular person I’ve ever met,” he promised.