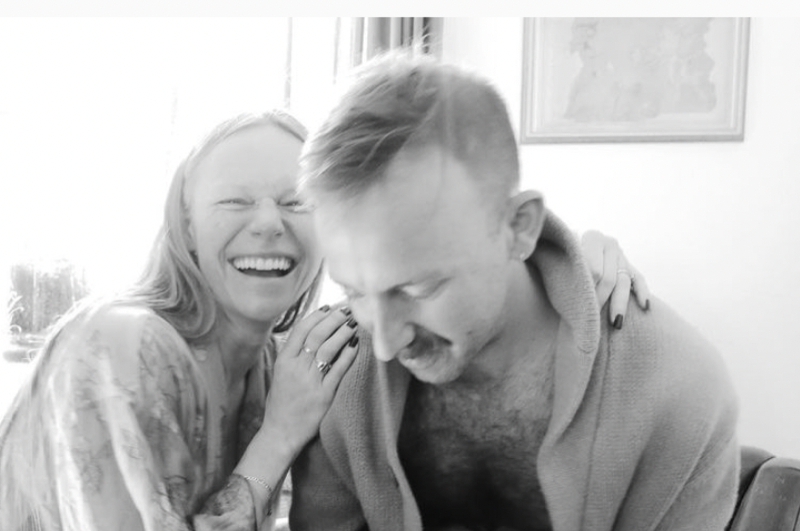 Days of Our Lives (DOOL) spoilers reveal that Marci Miller (Abigail DiMera) and her husband, Ryan Matteson, are proud parents. Babies tend to call the shots when it comes to delivery and it provides some pretty interesting birth stories. Marci and Ryan’s daughter, Willett James Matteson, decided to arrive during a blackjack game at a casino while a blizzard raged outside.

DOOL spoilers reveal that some fans were wondering if Miller was expecting. When she came back to take over the role of Abigail DiMera (which has also been played on and off by Kate Mansi), a little baby bump was noticed. Marci and Ryan have actually been pretty low-profile about their pregnancy. So, it was clear that Abigail might exit temporarily so the actress could go on maternity leave. However, fans were not sure when that would happen.

Ryan and Marci were playing blackjack at a mountain casino while a blizzard raged outside. Willett James Matteson, called “Willie” by her parents, decided that was the perfect time to arrive into the world! On Instagram, Miller announced that she gave birth on March 1, 2021, and posted a sweet photo.

“And just like that, we see in colors that we never knew existed. Willett (Willie) James Matteson interrupted her parents’ game of blackjack at a mountain casino to be born March 13th in the midst of a blizzard. She has us over the moon.” 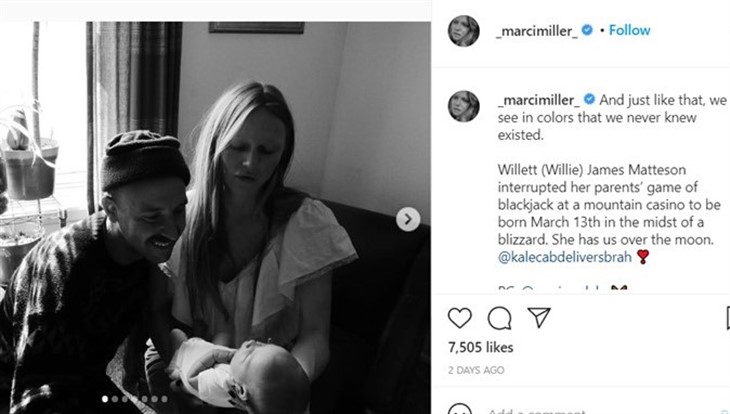 Days Of Our Lives Spoilers – Fans React To Baby News

Days of Our Lives spoilers reveal that love her or hate her, there is nothing more exciting than a new baby. She is absolutely gorgeous and both parents look thrilled and in awe of the new life they created. Comments are disabled on many actors’ Instagram posts these days, and we don’t blame them. Miller is just one of many who have removed the commenting feature. Who has time for spam and negativity!? However, Nearly 8,000 people have left reactions on the post.

There is no word on how the soap is handing Miller’s maternity leave. We imagine she will be taking time off, but no details on her exit storyline or dates have been released yet. It might be connected to Abigail’s revenge scheme. She is determined to punish Gwen Rizczech (Emily O’Brien). However, Jack Deveraux (Matthew Ashford) and Chad DiMera (Billy Flynn) are trying to douse the flames. Each time they calm things down, the family feud explodes all over again. Even Gabi Hernandez (Camila Banus) thinks Abigail has gone too far, which is really saying something!

We want to send Marci Miller and Ryan Matteson a huge congratulations on the baby Willie!