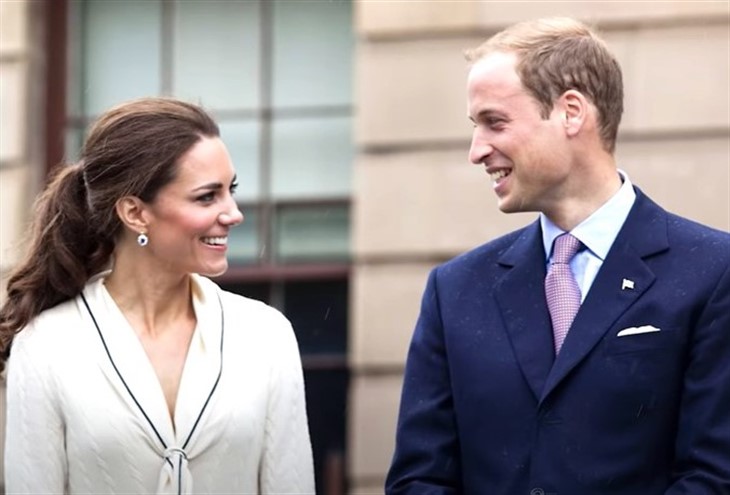 British royal family news teases that insiders are spilling the dirt on Meghan Markle, Duchess of Sussex’s standing with Kate Middleton, Duchess of Cambridge after her infamous Oprah Winfrey interview in which she tossed her rival like a tacky hacky sack.

According to sources, Meghan had been on thin ice ever since she married into the British royal family but now that she’s dragged Kate and the rest of the clan through the mud on tv, she can forget about Kate forgiving her.

An insider told Us Weekly that Kate will, “never forgive Meghan for throwing shade at her. The interview was the final nail, its over. Meghan burned all of her bridges and Kate has no interest in speaking to her.”

Another source said, “They [Kate and Meghan] were never that close, but the reason they’re not speaking is because of the rift between Prince Harry and Prince William.”

Ironically, part of the rift between the brothers has to do with Meghan herself.

Royal Family News – What Did Meghan Markle Do To Kate Middleton?

It has been widely reported that Hollywood Harry took offense to William’s simple suggestion that he take his time and get to know Meghan. According to sources, Harry was incensed that his judgement was questioned and we all know how that eventually turned out: Harry and Meghan wed in 2018.

Eventually the couple could no longer tolerate their pampered, all expense paid royal life and they publicly drop kicked his family and the country for a greener pasture overseas.

According to the source, “Harry and William have communicated sparingly over the last year, but none of their communications have been friendly in quite some time.”

Part of the reason for that can be traced back to Megxit, the brash exit move named after Meghan herself. It saw the couple leave royal life for a Hollywood lifestyle which included the March 7 bombshell tell-all with Oprah.

Meghan came out swinging and the first person she accused of mistreatment was Kate. According to her Kate made her cry, not the other way around, before her wedding. It has been widely reported that it was Meghan who had a tantrum and made Kate cry, but now we have Meghan’s word that it was the “reverse.”

Many of the claims both Harry and Meghan made in the interview have been discredited as falsehoods; will this be the next one?