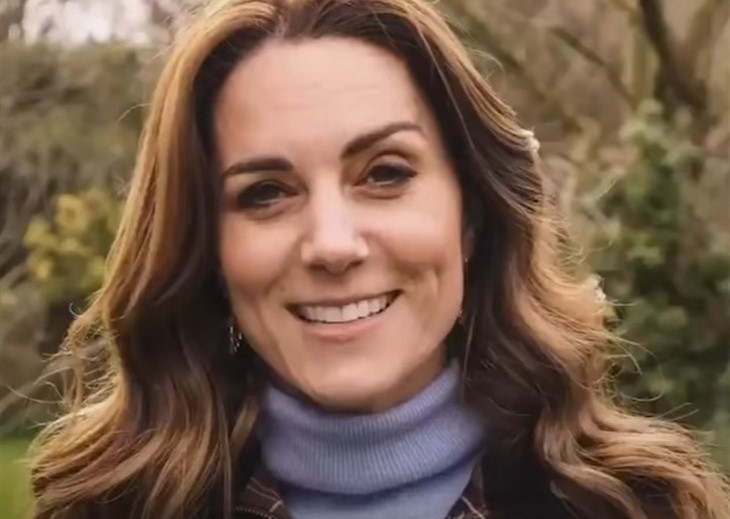 British Royal family news reveals the family has recently been at the center of controversies. They have made the headlines following Prince Andrew’s royal outing, Meghan Markle and Prince Harry’s withdrawal from their royal duties, and Prince Philip’s death. But The Duchess of Cambridge, Kate Middleton, rose above it all.

In the past, Kate had a more reserved role. But in recent years, the duchess has started to step up to the plate. Now, she’s stepping up into Prince Philip’s shoes and models herself from the queen.

Although Kate won’t be a queen like Queen Elizabeth, the duchess is following the royal highnesses’ footsteps in terms of how she approaches royal life. She’s paying homage to him through her royal work.

Tatler Magazine Described Her As “Impenetrable.”

“There is nothing to like or dislike. She has a ruthless survival streak, just like the House of Windsor. It’s why she is so well suited. She keeps her head down because the prize of being queen is so great. She models herself on the Queen and now speaks like the Queen,” it added.

Katie is a “glue” that Keeps the Royal Family Together

Katie Nicholl, a royal expert, said on Australia’s 60 Minutes via Maire Claire that the “royal family realize they have a really important key player here and they’re bringing her center stage, so we have seen a shift.”

“I think Kate is the glue. In the same way that the Duke of Edinburgh was always the one who would help resolve family issues. He was the patriarch of the family. I see Kate stepping into that role. Trying to keep things together,” Nicholl added.

Katie has managed to develop a warm relationship with the Royal family, including Queen Elizabeth and Prince Charles. But she had to earn whatever good relationship she has with the royals. Insiders revealed that the queen had reservations about her back when she was still dating Prince William. But she’s adapted to the royal life well, partly thanks to Prince William’s assistance. He was a great mentor plus Kate had the “benefit of time and experience,” Nicholl said.

“I remember being told by a palace aide how Kate had gone into Buckingham Palace when the engagement was announced and said, ‘Right, what do I need to know.’ I think the other thing that William did, which was very clever, was introduced Kate to us to the press,” she explained.