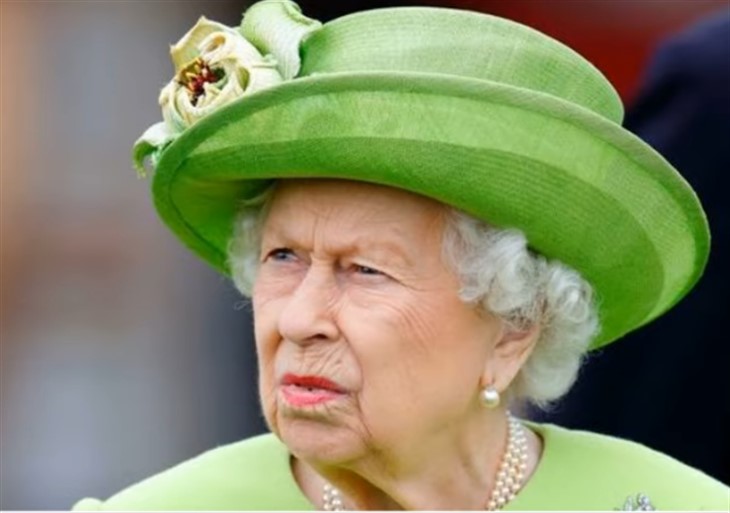 British royal family news reveals that anyone who has been on the receiving end of their family’s disapproval knows the signs well. Maybe there is a stern look, a sarcastic word or even the cold shoulder. So what happens when one member of the royal family runs afoul of another?

One royal expert is spilling the beans and we have the fascinating details for you. Keep reading to find out what Queen Elizabeth and others do to signal their unhappiness with certain family members!

Royal Family News – What Does The Queen Do When She Disapproves?

Gyles Brandreth is a royal biographer who was close to the late Duke of Edinburgh and he recently revised his book, Philip: The Final Portrait.

What does this insider have to say about royal behavior? According to him, “From my observation of them, the members of this family are masters of the art of saying nothing. Sometimes they do it to protect themselves.”

Brandreth gave an example via an anecdote about Philip’s only daughter, Princess Anne. He wrote, “In October 2003 the press carried reports of an employment tribunal that turned down a claim for unfair dismissal brought against Princess Anne, the Princess Royal, by one Caroline Brown, who for thirteen years was housekeeper at Gatcombe Park, the Princess’s home in Gloucestershire.”

Apparently Brown told the court what happened when she took an unexpected day off: “That evening when HRH returned from London she was plainly not speaking to me. This is the royal way of showing disapproval.”

As a footnote, the tribunal found in favor of Princess Anne and her husband Commodore Timothy Laurence.

Another royal expert claims that the Queen does not verbally express her dissatisfaction with someone, but instead throws out little clues.

According to Karen Dolby who has written several royal books, Queen Elizabeth changes her vocal tone when she is ticked off.

She told Fabulous magazine, “I think that she tends to avoid confrontation and she probably maintains a polite dignity whatever. I heard that she won’t necessarily openly disagree with someone.”

“But [the Queen] has a very specific way of saying ‘oh really’ or ‘fascinating’ or ‘thrilling’ and it’s all in the tone and intonation and the pause between saying it and the look she gives as to whether she actually agrees with you or not.” Ouch.