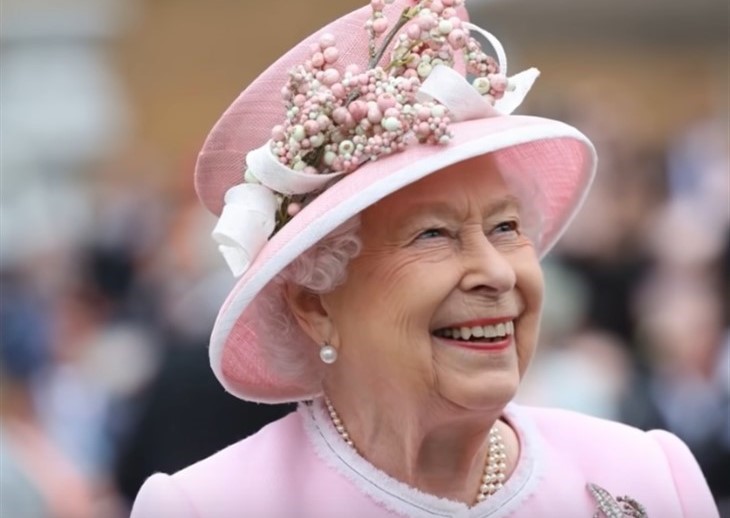 British Royal family news reveals the Queen understands what it’s like to get to that final stage and its meaning to the players who have played their best to get there. Ahead of England and Italy’s final match, the monarch, 95, congratulated the English team for making it that far into the popular competition held every four years.

Prince William has also been remarked to be the country’s good-luck charm and will be attending the playoff at Wembley Stadium, reportedly with his eldest child and wife Catherine.

Queen Elizabeth Acknowledges The “Spirit, Commitment And Pride” Of Players

Ahead of the Euro 2020 finals, Queen Elizabeth shared a personal and encouraging message to team manager Gareth Southgate, who helped lead England to their first tournament final since 1966, when they won the World Cup.

“55 years ago I was fortunate to present the World Cup to Bobby Moore and saw what it meant to the players, management and support staff to reach and win the final of a major international football tournament,” the Queen wrote, referencing the major win.

“I want to send my congratulations and that of my family to you all on reaching the final of the European Championships, and send my good wishes for tomorrow with the hope that history will record not only your success but also the spirit, commitment and pride with which you have conducted yourselves,” she added.

The monarch also shared pictures of the current team who are still in the race to win the cup and former English champions.

Prince William’s Support For England During The Euro 2020 Playoffs

This Sunday will see England’s team face off with Italy for the chance of being crowned the champions of the Euro 2020 tournament. The finals will be taking place at London’s Wembley Stadium.

“What a game, what a result! A huge team effort @England,” Prince William, 39, congratulated England for advancing to the finals. “The whole country will be behind you on Sunday.” He further added the hashtag #ItsComingHome, which is a reference to the song “Three Lions” released in 1996 to mark the England soccer team hosting that year’s European Championship.

Prince William has been keenly following the Euro 2020 games, and even attended the England vs. Germany quarter-final match with his eldest son George, 7, and wife Catherine Middleton.

Following the game, the couple’s official account shared a picture of the trio happily cheering the country in the stands. “Incredible performance @England!” they captioned the picture.

The Bold And The Beautiful (B&B) Spoilers: Will Carter And Quinn Be Together Now?