Royal Family News: Here’s Why We Won’t Hear From Meghan Markle In Months 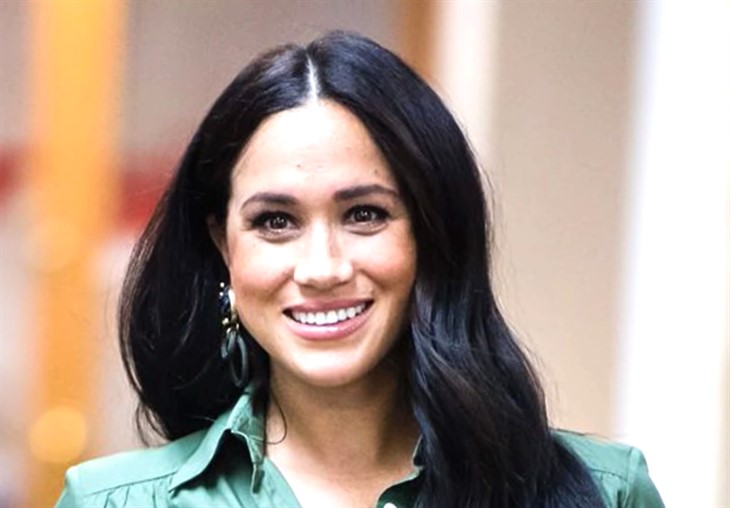 British Royal family news reveals Prince Harry, Duke of Sussex and Meghan Markle’s interview with Oprah Winfrey earlier this month was so explosive that each and every media outlet, gossip blog, fan page, and almost every single social media account was talking about it for days, if not weeks, too. There was just so much information to dissect that both royal fans and critics alike were most likely getting a Harry and Meghan post-interview hangover from it all. That’s perhaps one of the reasons why Meghan Markle has decided to keep a very low profile for the next several months. That, and there are some other reasons, too. Here’s why fans won’t be hearing from Meghan until well into the summer months.

There’s a chance that Meghan Markle herself might have realized that after the bombshell of an interview with Oprah had exploded all over the internet, she knew that it would be best to keep a very low profile for a very long time. After all, the Duchess of Sussex is a very smart woman and she knows that too much press – both good or bad – is not always a great thing. That’s why she’s waiting until the time is right before appearing in public again.

If there’s one thing that we’ve learned about Meghan Markle these last several years, it’s that she’s the kind of person who needs to be in control of the narrative, which is probably why she sparked so many fights with the media and the tabloid press. By not making any public appearances and staying home in her $14 million dollar mansion, Meghan knows that she’s in control of what is said or isn’t said about her.

It’s without a doubt that the Duchess of Sussex is also fiercely protective of her family, her son Archie, and now her second pregnancy. She doesn’t want anyone to see her pregnant baby bump, unless, of course, she is the one who puts it on display. Fans can forget about all that royal pregnancy fashion, because it’s just not going to happen with Meghan this second time around.