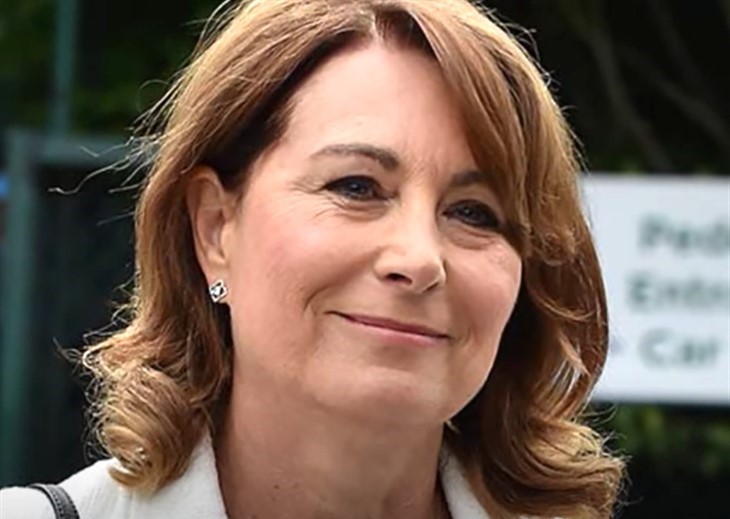 British Royal family news reveals Carole Middleton is going to be a grandmother again. But no, it’s not what you think. Prince William, Duke of Cambridge and Kate Middleton are not expecting their fourth child, but instead Kate’s sister Pippa Middleton is pregnant with her second. Proud grandmother Carole recently confirmed that her younger daughter along with her husband James Matthews are expecting their second child. Here’s what you need to know.

Even though Pippa Middleton herself has been under the radar for the most part of this last year, her mother Carole made the surprise announcement for her this week. She and her husband James are already the parents to their 2-year-old son, Arthur. In a new column for Good Housekeeping UK, the 66-year-old party planning aficionado wrote, “I hope to see more of my family than I could last year, including, of course, my new grandchild.”

“Pippa and James are thrilled, it’s fantastic news amid a difficult year,” a source close to the family also told Page Six. “The entire family is delighted.”

Carole is also the grandmother to Prince William and Kate Middleton’s three children, Prince George, 7, Princess Charlotte, 5 and 2-year-old Prince Louis. Carole has made it no secret that she is very close to her grandchildren and also a very hands-on grandmother. In fact, she has been photographed on more than one occasion either babysitting her royal grandkids or accompanying them during the Duke and Duchess of Cambridge’s royal engagements and public appearances. Carole said that she certainly wants to make up for lost time with her grandchildren from the past year, due to the Covid-19 pandemic.

“I want to run down the hills, climb the trees and go through the tunnel at the playground,” she also wrote in Good Housekeeping. “As long as I am able to, that’s what I’ll be doing. I cook with them, I muck around dancing, we go on bike rides.”

With that said, no further details have been given about Pippa Middleton’s pregnancy. Her royal sister Kate Middleton has also not made any comments about the pregnancy, either.