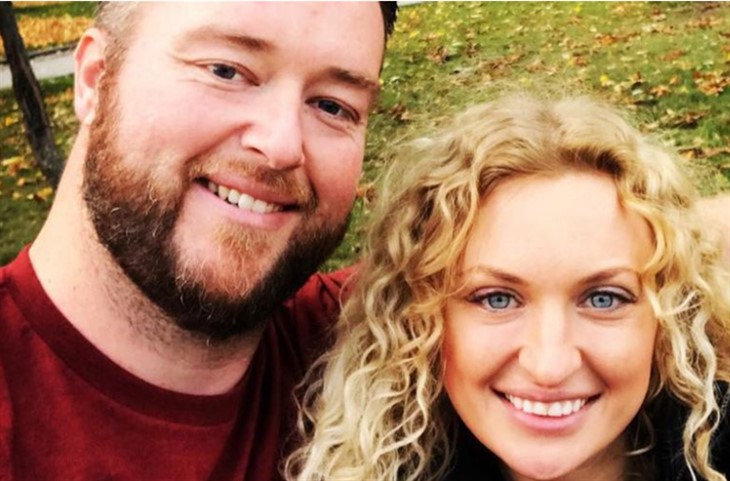 It would be worthy to note that both parties of this engagement have both been wrong and right, doing this for purposes best known to them. Since the male star agreed that his attraction and affection for Natalie had reached an all-time low, it begs the question “Why are they still doing this?”
It makes fans wonder if this was more about the money.

According to Natalie, she confessed she wasn’t used to the lifestyle of Mike. She was afraid of the woods, the cold and isolated houses. Mike’s remote house in the middle of nowhere in Sequim, Washington wasn’t pleasurable. In her own words, having to go weeks alone with the cat while Mike worked, and commuted was an experience likened to being in a “horror movie.”

90 Day Fiancé cast member Natalie Mordovtseva has been described and viewed as fans as being the villain of their storyline. The star made terrible remarks about her partner’s diet, his weight, his IQ, his “culture” and tagged him as a low-class countless times.

Moreso, her obvious controlling behavior towards him and insults positioned her as the “bad person.”

According to Natalie, she was only unsure and insecure about everything. That did little justice to her especially because she claimed to love Mike. She would search the “isolated” house, as she put it for a ring which only invited comments.

What Are Mike’s Youngquist True Intentions?

In the previous season, though Mike appeared resistant to the idea of giving Natalie a ring, he eventually did. Natalie reportedly threw his ring back into his suitcase. Fans had believed that to be the season finale but the stars appeared to be far from being over when in season 8, they were trying to be sweet couples again after an airport reunion.

However, in episode 11 of season 8, Natalie brought up another issue, accusing Mike Youngquist of cheating on her. Mike had slept over at a lifelong friend but Natalie was not satisfied. Mike had picked her phone call which was enough proof that he wasn’t cheating as she supposed.

Despite her nasty comments about his body, eating style, there was still 90 Day Fiancé Mike who showed disinterest in planning for any wedding arrangements with Natalie and only agreed to pick a date when his mother came around. It has come to the notice of viewers as Mike rolled his eyes and sighed whenever Natalie Mordovtseva spoke.

TLC 90 Day Fiancé Spoilers – Mike Youngquist: For The Money Or For The Game?

Mike Youngquist appears to be on the show just for the money, for in season one he made intentions known about his desire to purchase a large expanse of land in Sequip from his father. Purchasing it put him into a $30,000 debt, and it only made sense why he was not acting like other stars who were eager to cash out. This begs the question of why he brought Natalie Mordovtseva onto his property if he had little or no intentions of settling down with her.

Fans believe the money he spent on her cost him less compared to the benefits he could attain from the TV reality show 90 Day Fiance and the financial opportunity that would follow. Considering his admission that he doesn’t love her as much as used to, fans wonder what he is doing. Was it communication issues or was it about making money?