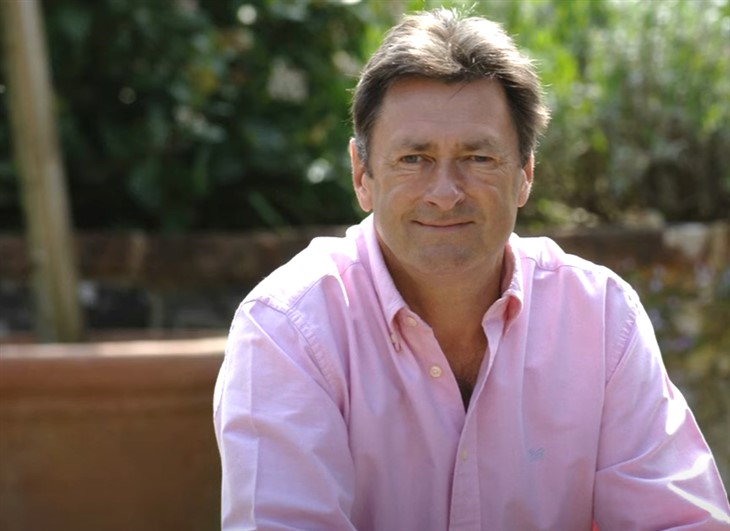 British royal family news reveals that Alan Titchmarsh is urging people not to judge Prince Charles based on what his son and DIL Prince Harry and Meghan Markle told Oprah Winfrey when they aired dirty family laundry on March 7.

The Queen is said to be one of his biggest fans, and according to Alan, Charles is the, ‘hardest working man he knows,” and said the impact the royal has had on the UK is, “self-evident.”

The two men have collaborated on TV and radio shows on the environmental benefits of gardening and share a love of nature.

Alan appeared on Good Morning Britain today and said he could only judge Charles, “as he knows him,” not by any accusations thrown at him by estranged family members.

“If you look at what he’s achieved during his life, we need to value that as well. It’s very easy to judge other people on their family, but we don’t know the inside stories in all these families.”

Alan went on to say, “It’s far better to judge people as we know them and my knowledge of the Prince of Wales is an incredibly hard working man, hardest working man I know, who has achieved so much in his life and I value his input into our society enormously.”

The Duke and Duchess of Sussex told an often gobsmacked Oprah that Harry’s family had mistreated them while they lived gilded, all expense paid lives at the palace. Many of their claims have been publicly debunked.

Alan previously accused the Netflix series The Crown of, “playing with people’s lives.”