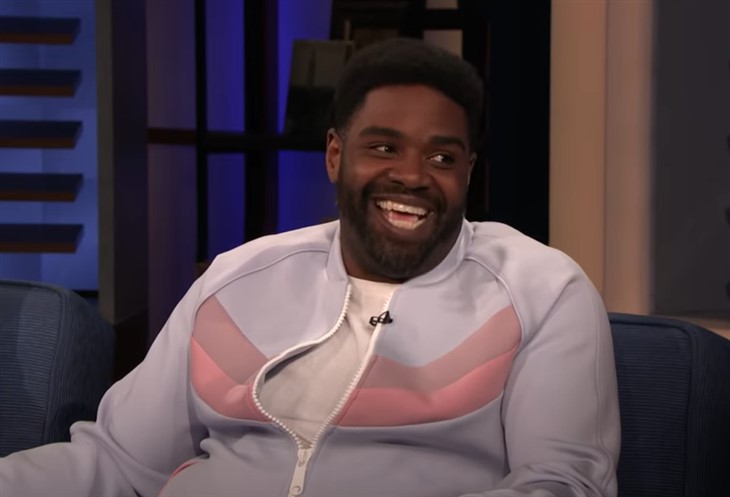 The hierarchy of the live streaming giant firm, New discovery+, has confirmed that popular comedian, Ron Funches, is to be the host of their upcoming cannabis-themed cooking series, .

Chopped 420 has been slated to make its premiere on the 20th of April this year.

Funches will be the show host as four selected chefs who are gifted in the cannabis cooking sector will compete against one another in their quest to become the best by using several unusually challenging ingredients. The cooking competition is bound to be a classic as viewers will be treated to lots of comedy interlaced with suspenseful eating decisions.

What Is Chopped 420 All About?

The cooking series, Chopped 420, is to be comprised of five episodes lasting 60 minutes, with the four cannabis chefs put through the challenging task of preparing three rounds of delicious meals for the judges- appetizers, entrees, and desserts.

All episodes of the show will be available to streaming subscribers from the 20th of April on discovery+. In the tradition of the traditional Chopped series, the cooking ingredients to be used by the four contestants will be randomly placed in a basket. The best chef goes home with a cash prize of $10,000.

The producers of the show have guaranteed their streaming viewers of all-around excitement from the cannabis-themed recipes, with an interesting panel of judges comprising of master chefs Esther Choi, Sam Talbot, and Luke Reyes, as well as cannabis activist, Laganja Estranja, and comedic personality, Tamara Willaims.

The episodes of the series are divided into five titles: High Expectations, Puff, Puff, Run, Get Baked Or Get Chopped, THC You On The Chopping Block, and Go Green Or Go Home.

All episodes will be hosted by Ron Funches.

What Do You Know About Ron Funches?

Funches is one of the most popular comedians in the United States. The revered comedian began his career in the world of comedy entertainment in the cities of Portland, Oregon, and Los Angeles, California. He also developed his comedic writing skills by writing for The Eric Andre Show and Kroll Show.

Funches has deployed his voice-over skills by doing adverts for Bob’s Burgers, Adventure Time, and Trolls.

He has acted on several TV series, notably on the HBO series Curb Your Enthusiasm, ABC series Black-ish, Netflix’s Transparent, and the FOX series, New Girl. He also made an appearance in the film, Get Hard.

He has featured on several TV shows like The Tonight Show, Cupcake Wars, @midnight, Chopped, Conan, and many others.

The Bachelorette Season 16 Spoilers and Rumors: Did Clare Crawley Just Get The Boot From Producers? #TheBachelorettehttps://t.co/yFcFs0HEUx

Why A Cannabis Cooking Show?

Live streaming of Chopped 420 will be available for discovery+ subscribers from Tuesday, 20th April.