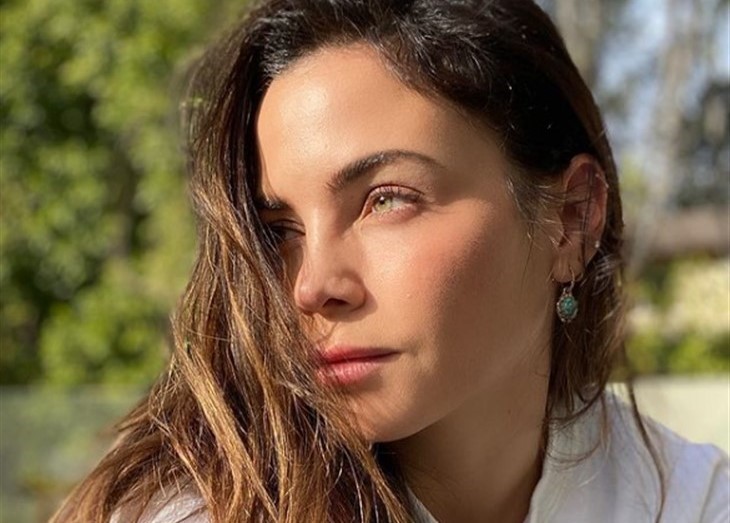 With CBS’s Come Dance with Me finally taking off, Jenna Dewan is joining the reality show as a judge. Jenna is the first judge to be joining the show, however, the number of judges that would be on the series is still unknown. Viewers, right now know very little about the format the series would be taking.

Jenna is mostly thought of as an ordinary actress, however, she is a danger first. She is well known for various projects like Nora Clark in Step Up 2006, and Witches of the East.

She started as a backup dancer for Janet Jackson. She grew from that point into becoming the host of World of Dance. With World of Dance coming to an end, she needed a new project to keep her busy. This time instead of hosting, she is going to be a judge on Come Dance with Me.

She is expecting to bring more to the show compared to other celebrity judges, this is because she has a background in dance. She gets to judge the actual dance technique and be able to consider how hard the dance is just like in Dancing with the Stars. With her experience as a dancer, empathy towards the contestants is anticipated as well as constructive criticism. She would show her support to the competitors.

Come Dance With Me

The dance series would involve young dancers from around the world dancing with a member of their family, someone who has supported their dreams to become dancers. Together, they would compete against other dancers and their chosen family members. Professional choreographers would come up with the dance routine as the dancers are not expected to decide the dance.

The judges of the show would get to decide who goes to the next round. The duos competition is for a grand but the show is all about the dancers appreciating and giving gratitude to their chosen family member. It does not say if there would be audience participation but this should make the series more fun if fans of the dancers can also participate.

Come Dance With Me premieres When?

So far, there is no date for the commencement of the series yet. Filming has been said to begin in Australia in May. The choice of place and date is interesting but it might be due to the COVID 19 pandemic to prevent any delay.

A lot of CBS shows have been canceled in recent months, these shows include; NCIS, New Orleans, and Mom. This might be in other to make room for the Come Dance with Me series in the fall 2021 lineup, particularly because CBS plans to have a normal season. It is speculated that even with May as the filming date, it is still possible for the broadcast to still be in the fall. Decisions about fall 2021 would be made soon, meanwhile correct premiere dates would be known till sometime in the summer.

We hope that Come Dance with Me arrives before the end of 2021.

The Bold And The Beautiful (B&B) Spoilers: Bill Sends Liam On The Run When Police Get Too Close