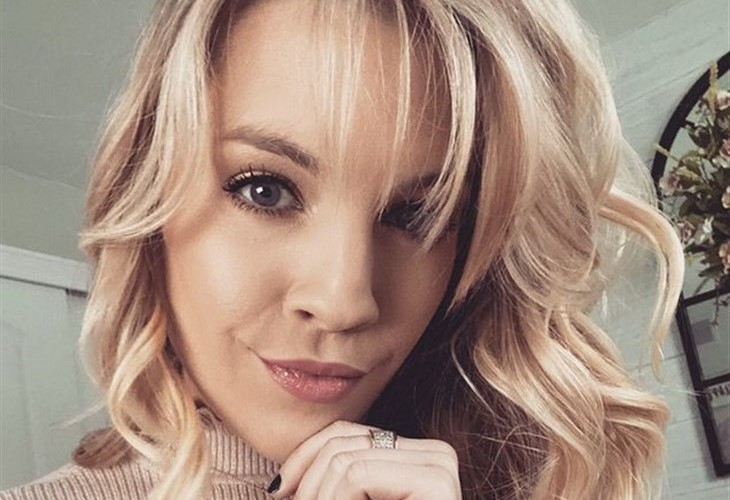 General Hospital star Kristen Alderson was one of the biggest names in the soap industry, thanks to her roles as Kiki Jerome and Starr Manning on the hit ABC daytime series. But she left the soap back in 2015 and since then fans have been wondering what she’s been up to. Here’s what you need to know.

Between 2012 and 2015, Kristen was the top of her game as both Kiki and Starr on General Hospital. She also had a high-profiled romance with her co-star Chad Duell, who plays Michael Corinthos on the soap. Prior to this, she also starred as Starr Manning on One Life to Live from 1998 to 2012.

Since then, the only project that Kristen has had is a television series called Melange. She played the role as Abigail Collins but unfortunately, the series never moved past its pilot episode. Just recently Kristen said that she would love to come back and play Starr Manning on the canvas again.

In an interview with Soap Opera News back in March, Kristen said that she would love to come back and play Starr again. She also explained that it was necessary for her to leave General Hospital back in 2015, as she was going through a hard time in her personal life with her brother’s cancer treatments. She also spent a lot of time with her family at their mountain house. Kristen recalled, “I just learned a lot about who I am. But I would be really sad if someone said you could never play Starr Manning again because she is a part of me. So, if I had the chance to play her again it would just be the happiest thing.”

GH Spoilers – Kristen Would Love To Do Broadway

In the same interview, Kristen also hinted that she would love to test her skills on the Broadway stage and that her dream is to sing and perform in live theater. Watch this space as we have a feeling that this won’t be the last that we’ve heard from Kristen! With that said though, it doesn’t look like the actress will be back as her character Kik was murdered by Ryan in Port Charles. Although as many daytime television fans know, you should never say never!