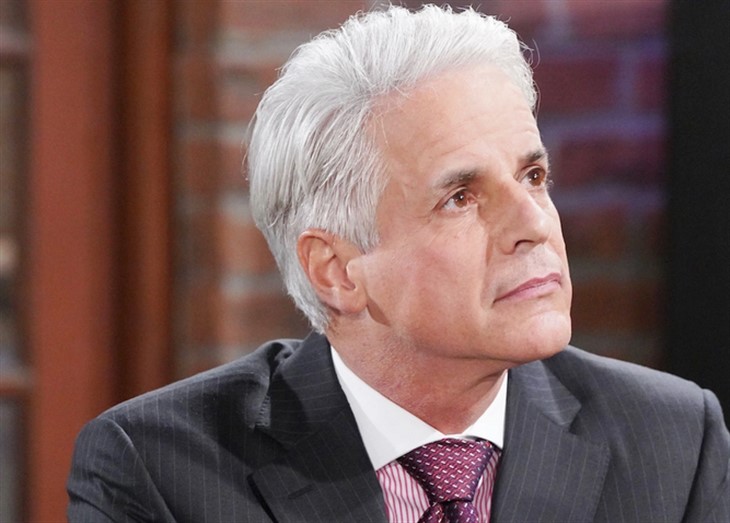 The Young and the Restless spoilers and updates tease that Christian LeBlanc landed a new off-Broadway production gig called Cat on a Hot Tin Roof. The actor took to Instagram to announce the news.

Fans who want to see LeBlanc play a different role aside from his character, Michael Baldwin, on the daytime soap, can catch him at the Theater at St. Clement, Manhattan. The actor will play Big Daddy Pollitt on the play that’s scheduled to premiere in January 2022.

He then recalled the time when he first moved to New York City. He always sang On The Town’s song titled “New York, New York” whenever he took the subway. It reminded him that “The Bronx was uptown and Battery Park was downtown.”

LeBlanc was referring to the time when lived in New York City after he landed his first daytime role as Kirk McColl on As The World Turns.

“Some of the most transformative moments of my life have been sitting in the gods of a NYC theater watching my deepest secrets reflected in the liberating, awful, merciless, joyful, ridiculous mirror of the stage,” the actor said.

He then quoted Big Daddy Pollitt and said, “The sky looks different to me” when he talked about having such a marvelous gift.

The actor also thanked Matt deRogatis, the producer of the play, for casting him for the part of Big Daddy. The role was previously portrayed by Burl Ives in the film adaptation back in 1958.

After four times of getting rescheduled, Cat on a Hot Tin Roof will finally hit the stage for 35 shows from January to February 2022.

Spoilers hint that Devon Hamilton (Bryton James) will become overly concerned with baby Dominic Newman-Abbott-Chancellor. He wants to keep him safe even if that means taking him out of the Chancellor mansion.

It’s not his place to make such a decision and to determine whether or not Abby Newman-Abbott-Chancellor (Melissa Ordway) can care for her baby or not. But Devon will insist that he’s the best person to take care of the baby