My Big Fat Fabulous Life Spoilers: Is Whitney Way Thore Over Her Ex? 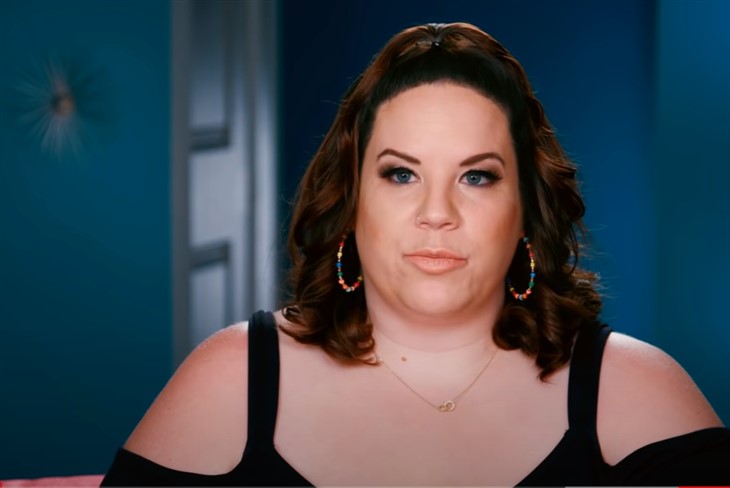 Big Fat Fabulous Life spoilers reveal that Whitney Way Thore may not exactly be completely over her ex-fiance, Chase Severino. The couple had a very intense break up and it was on camera. He ends up telling Whitney that he had been cheating on her with a woman that he has known most of his life. She had gotten pregnant and Whitney was heartbroken. There are many fans that think that Whitney is still healing from their break up and that she may not be completely over Chase.

My Big Fat Fabulous  – Is She Still Pining Over Chase?

Even though they had quite the horrible break up,  love life and seems to be healing pretty well. Fans of the show think differently though. Whitney has been dating a man in France that she met on a language app and fans think that she jumped into this relationship entirely too quickly. Some think that she is trying to cover up the pain of losing Chase, but is she?

In the last episode of the show, Whitney and Chase had a little get-together and fans were pretty shocked about it. Whitney told her fans, “He looks really good, and it’s just bizarre to be in a room with someone you used to be so close with, but they feel like a stranger.” From what we saw of them together, Whitney does seem as if she’s not over him yet.

My Big Fat Fabulous  Spoilers – Whitney Reached Out to Chase

When she reached out to Chase, this really made fans think that she had not gotten over Chase yet and was hoping that his feelings would be there too and they could work on things again. From what we have seen, Chase is very happy with the woman he is with now and doesn’t seem to want Whitney romantically anymore.

Whitney is trying to move on with her life and the more time that she spends with her French beau, the better it will be, unless he doesn’t want the same things that she wants.

Days Of Our Lives Spoilers: Why Is Abe Rushing Into Marriage? Head Writer Ron Carlivati Explains