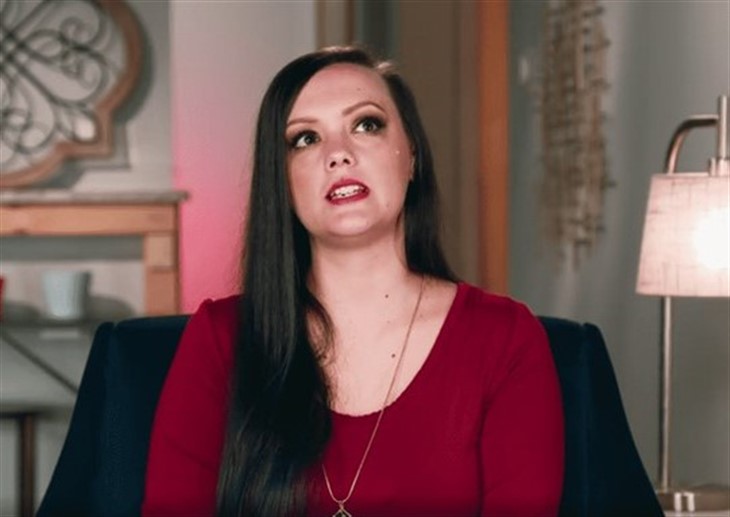 My Big Fat Fabulous Life Spoilers indicates that Whitney Way Thore’s friend Heather Sykes may be having second thoughts about being her surrogate, but she has taken the first steps anyway. Will Heather come through for Whitney?

My Big Fat Fabulous Life’s Heather was having second thoughts about being Whitney’s surrogate. Heather has tried to explain to Whitney that she would want to be more involved in the child’s life than just handing the baby over to Whitney and walking away. Heather has had children before and knows how much she loves her kids. Heather also knows the bond between a birth mother and her child. Can Heather step back and let Whitney take over with a baby she carries to term? Will Whitney accept Heather being involved in her child’s life more than she wants her to be? Can Heather turn that baby over to Whitney once it is born if she does carry one for her?

My Big Fat Fabulous Life’s Heather has made an appointment with Whitney’s fertility specialist to see if she is a good candidate for a surrogate. After all, Heather has carried children to term but that doesn’t mean that her body is in shape to carry another one. Our bodies change as we get older and Heather may not be considered healthy enough to be a surrogate. There are also likely to be certain questions that are asked of surrogates that Heather is required to answer. Will Heather pass the tests required to be a surrogate?

My Big Fat Fabulous Life’s Heather has already told her children that she may have a child for Whitney. Whitney and Heather sat down with Heather’s kids and told her about surrogacy and how it works. Heather explained that she would carry the baby to term and hand it over to Whitney. Both of Heather’s children were very supportive of the process. Heather’s son believes that a baby will make Whitney happy. Heather’s children believe that Whitney will be a good mother and encouraged their mom to help Whitney to fulfill her dreams. Will Whitney find a partner to have a child with before Heather gets past the age she wants to be to have a child? What will happen if Whitney wants a kid after Heather turns 40?

Heather and Whitney still have a way to go before Whitney is ready for a child. Will Heather be the one to carry it for her?

B&B Spoilers: Ridge And Liam Make A Vow To Protect Their Family