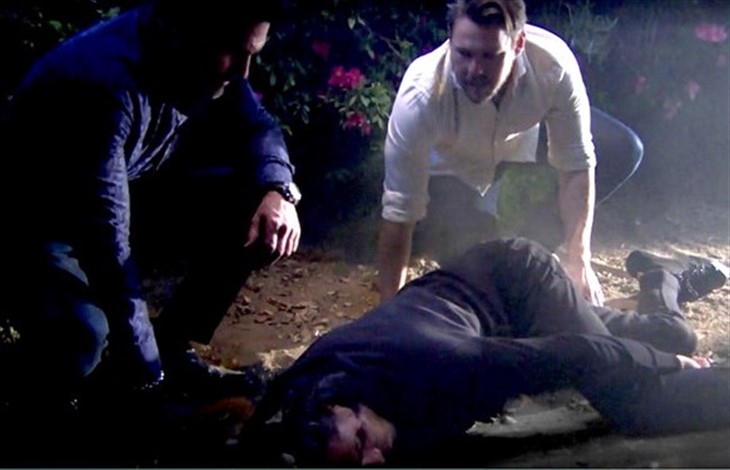 The Bold and the Beautiful might have thought it was telling a compelling story when Liam ran Vinny over with his car, but it was anything but. Instead, it was completely misguided.

The Bold And The Beautiful’s Hit And Run Had Potential

While Vinny (Joe LoCicero) was an entertaining character who we did not want to see killed off, he wasn’t front burner and didn’t do much to move story along, so using him as a vehicle for Liam (Scott Clifton) and Bill Spencer (Don Diamont) to go to jail after covering up a hit and run seemed like a good idea when it first happened. We got to see Liam panic like Liam always does. We got to see Bill take charge. And we got to see them both confess, face the consequences, and go to jail.

What happened after that when it was revealed what really happened to Vinny is where things got truly disturbing while also making no sense.

B&B Spoilers – Vinny Walker Did What For What Reason?

After Liam and Bill were behind bars thinking they were going to waste away there for years, Thomas Forrester (Matthew Atkinson) finally listened to his voice mails from the night Vinny died and there was Vinny, telling him he was about to jump in front of Liam’s car so that Liam would go to jail, Hope Spencer (Annika Noelle) would be free, and Thomas could finally have Hope for himself.

Say what? Vinny committed suicide because he loved Thomas so much he was willing to sacrifice his own life so that Thomas could be with a woman he was so obsessed with that he emotionally abused his own child? Make it make sense, B&B.

And that’s the thing, it doesn’t make sense and it can’t make sense because it was completely out of character, as well as out of left field. It didn’t matter that the soap threw in a PSA about suicide prevention at the last minute because by then it was too late. It had made suicide into something someone did as a sacrifice for a friend and not because of lost hope and despair. Stay tuned to The Bold and the Beautiful weekdays in 2022 to make sure it doesn’t do a story like this again.