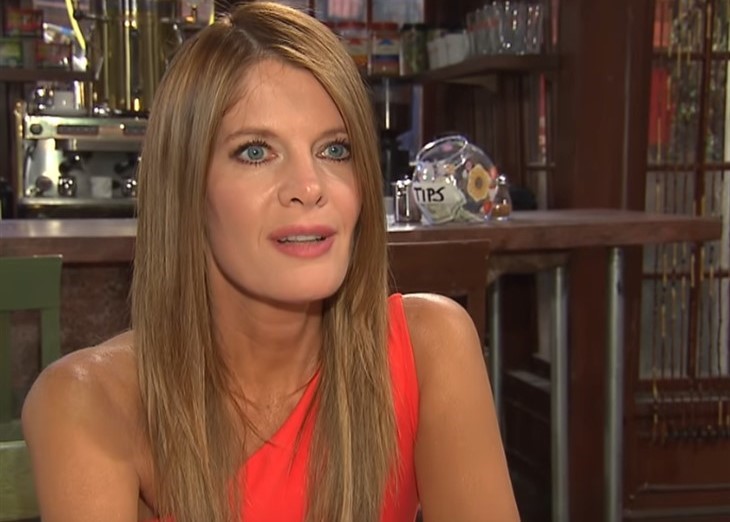 The Young and the Restless (Y&R) spoilers tease that Michelle Stafford (Phyllis Newman) is showing the love for her onscreen daughter in a sweet Insta post.

The soap vet clearly hasn’t forgotten the bond the two The Young and the Restless actresses share and her selfie shows the actresses puckering up.

The happy photo has the two actresses acting just like a loving mother-daughter duo and Michelle captioned it, “Just a Hunter King appreciation post 🥰😘 #YR @hunterking.”

The fans went wild for the cute pic with one writing, “Loved the Phyllis and Summer relationship! ❤️ I’m really going to miss seeing you both together on screen!,” and another writing, “I so loved the storyline between Summer and Kyle. It’s sad to see them leave – what are they thinking ??”

One fan posted, “I hope Kyle’s leaves GC because he’s going after Summer that would be a great homage to them both and end this arc with these Locke’s boring.”

One fan let their true feelings be known by writing. “I’m going to miss both Hunter and Michael.. 😢. They start a fantastic story line and they are going to let it go? I hear it’s a contract thing. Which makes it even sadder that the powers that be let them go. Wish them both the best in the future and hope fan pressure will bring them back. 😢😢😢. Not a happy fan.”

Both Hunter King and Michael Mealor (Kyle Abbott) have left the CBS sudser. They played an onscreen couple and Summer left Kyle for a big job in Paris. Will Kyle leave town to join her? 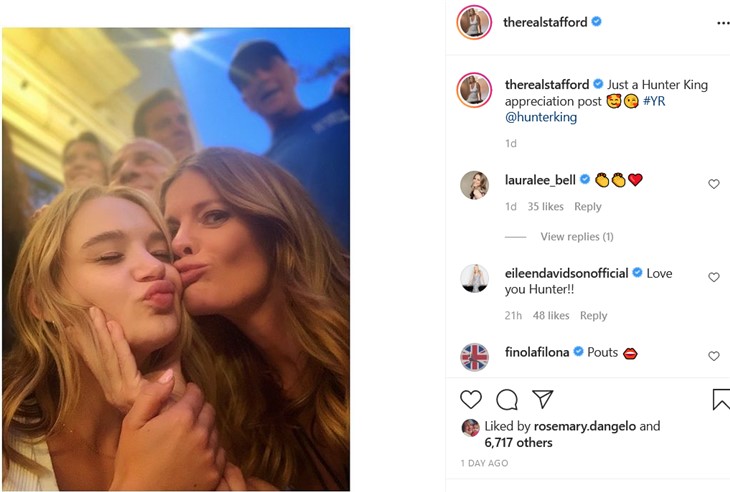 Right now the details surrounding The Young and the Restless character’s departure are scarce. Of course, the show could always decide to recast one or both characters, and Kyle has been played by multiple actors. Right now he remains entrenched in a baby daddy storyline and thus has more reason to remain in Genoa City than Summer, who became the unhappy fiancé once Kyle’s paternity status was revealed.

Skyle fans are sorry to see the pair go, but many seem happy that the two Young and Restless characters might get a happy ending after years and years of turmoil if Kyle leaves town and joins Summer. What do you think happens Y&R fans?

The Young And The Restless (Y&R) Spoilers: Kyle Reunites With Summer After Learning Of Tara’s Scheme