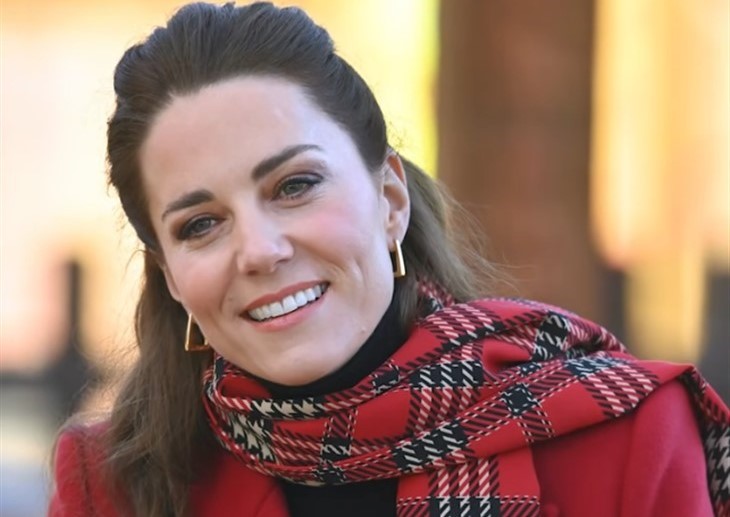 Rumors of tensions between Duchess Catherine and Meghan have long endured even before the latter and her husband Prince Harry stepped down from their duties as senior members of the royal family and relocated to America. But news of the rift made headlines after Meghan and Harry’s tell-all interview with U.S. chat show host Oprah Winfrey was aired in March by CBS.

But tensions started brewing between Prince Harry and the rest of the royal family when the pair kept on attacking the members of the royal family, widening the rift between Harry and his brother Prince William. While Prince William hasn’t publicly spoken out about his relationship with Harry, Harry however, told Oprah that his relationship with his brother was “space” at the time.

But Kate Middleton’s always been close to Prince Harry for a long time, so she’s trying her best to maintain peace between her brother-in-law Prince Harry and his wife Meghan.

“Kate even sent Meghan a gift for the baby,” a source said. “They’re in a better place and have exchanged texts since the birth of Lilibet.”

During the brothers’ first reunion in April since Harry and Meghan’s departure from the U.K., it was reportedly Catherine who started conversing with Prince Harry, leading to Harry and William conversing amicably with each other.

Another source added that the two have put behind their disagreement which started with who made who cry during Meghan and Harry’s 2018 wedding. Meghan claimed that the tabloids twisted the story in order to make her out as the bad person, while in reality, Catherine made her cry. But whatever happened, a source alleged that they’ve moved on.

“The bridesmaids’ dress incident took place so long ago and [it] feels pointless to hold onto the anger,” the source said. “It’s wasted energy. They’ve called it a truce.”

Prince Harry and Meghan Markle welcomed their second child and first daughter, Lilibet Diana, on Friday, June 4. The new parents received a message of congratulations from Prince William and Catherine, along with a gift for the little one.

“Kate has been reaching out to Meghan a lot more since [Lilibet] was born, she’s sending [notes and] gifts and trying to build up a relationship,” the source said. “The firm has been instructing staffers to reach out more to Harry and Meghan to get them to soften a bit.”

During a royal outing, Catherine expressed her desire to meet Lilibet soon.