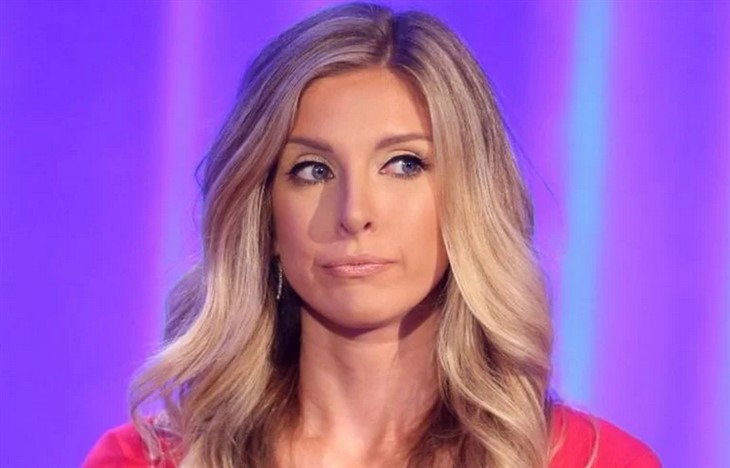 Lindsie Chrisley and Todd Chrisley make no secret of the fact that they have multiple issues with each other. Lindsie left the Chrisley Knows Best show and these days, she barely talks to her dad. In the past, she said that she might never forgive him for everything that he did to her. Well, now it looks like she’s not changed her stance on forgiveness and reconciliation might never happen.

The simmering tension between the two Chrisley Knows Best stars reinvigorated itself recently when she announced her divorce from Will Campbell. When the news came out, Todd upset her a lot by talking to his USA Network fans about it. Perhaps she felt her estranged father should just keep his mouth shut. Actually, at the time, he sounded fairly reasonable. He talked about how he felt terribly sad as he saw that his own divorce impacted his two kids, Kyle and Lindsie. So, he naturally hoped that his grandson Jackson wouldn’t be hurt in the same way by the split.

Additionally, he told Chrisley Knows Best fans that he likes to try and respect Lindsie’s privacy. Actually, he felt that by addressing it directly, things couldn’t be twisted. Well, Lindsie Chrisley obviously thought he took it over the line. Taking to her TikTok, she alleged that Todd was to blame for their estrangement. Later, she went so far as to allege that Todd isn’t even her biological father. Well, some fan thought she might take a look in the mirror. The problem for fans is that a lot of nasty allegations came out during the headlines about Todd’s tax court case. Other than that, fans don’t really know for sure how the bitter feud all started.

Lindsie Chrisley – No Reconciliation Ever

Todd Chrisley often reaches out on social media, saying he’d like nothing better than to get some forgiveness between them. Actually, he and Lindsie’s brother Kyle forgave each other, which made fans very happy. So, perhaps he hopes that might work with his estranged daughter. However, taking a hard line, she puts that concept right out of the picture. Speaking with ET this week, she said that there’s no chance of it happening. As far as she’s concerned, she’s moved on from a “toxic” relationship and would like to keep it that way. 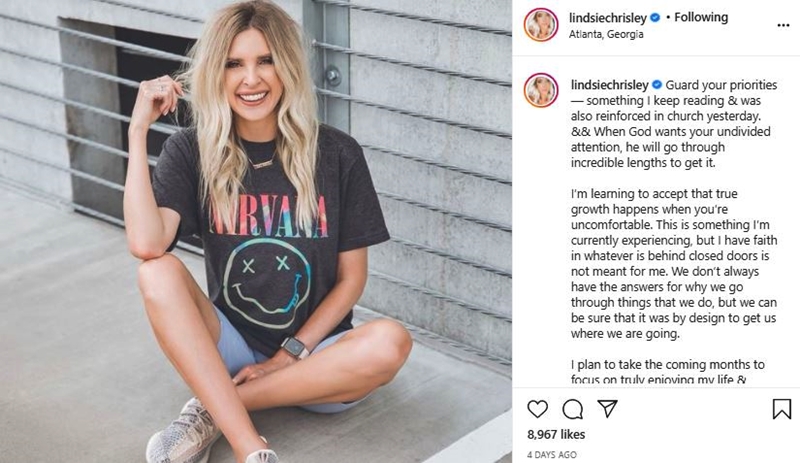 Lindsie Chrisley said, “There will never be a reconciliation. I think that the most that anyone could ask for at this point is for everyone to go on with their lives as they see fit and to just leave the other side alone. But at this point, there will be no chance for reconciliation. And unfortunately, I’m going to continue to respond to whatever allegations are put out.” Actually, while Todd and his daughter remain estranged, it seems that Chase and Savannah hardly ever hear from her either.

No Sitting Down At The Table

According to ET, Lindsie said that there was a time when she thought they might sit down at a table and clear the air. However, that never happened.

Remember to check back with us often for more news, updates, and spoilers about the cast of Chrisley Knows Best on USA Network.