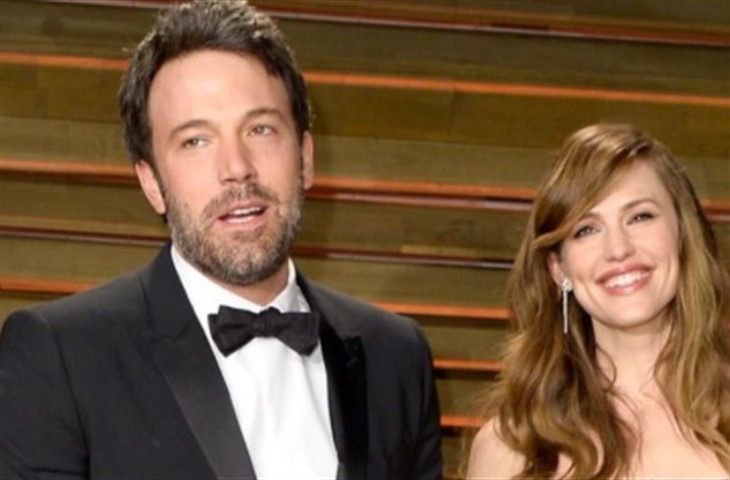 Jennifer Garner and Ben Affleck’s divorce was finalized three years ago, and Jennifer Garner still remembers everything it felt like to go through the divorce, how hard it had been, and how she’s learning to find the good side of the 10-year marriage that ended in a divorce.

Jennifer Garner – Moving On From The Divorce

Jennifer Garner first met Ben Affleck on the set of Pearl Harbor, which is something that not many people know about, and at the time Garner was married to Scott Foley. Almost two years later, in 2002, Garner and Affleck reunited on the set of Daredevil, the most popular of the projects they starred in together. Although at the time both were with other people, Garner was still with Foley and Affleck was dating Jennifer Lopez, Affleck later said that it was there that they fell in love.

But it wasn’t until October of 2004 that the couple went public with their relationship, Garner had divorced Foley a year before and Ben Affleck’s engagement with Jennifer Lopez was called off, and in April 2005, they both got engaged.

They got married in a private 4-people ceremony two months later, but it didn’t keep the paparazzi away from their private lives. Jennifer Garner has cited the publicity and everything attached to it as one of the hardest parts of going through the divorce, “I’d go do a school run and its 15 cars going with me,” she told THR, “I never had a day without them, and if I did, if I made it to a park by hiding in the bottom of the pool man’s truck or something, then a nanny would see me there and call a number and they’d swarm.”

After ten years of marriage, three children, and a lot of scrutiny from the media, especially regarding Affleck’s ‘supposed’ affair with their nanny after leaving a vacation with Garner, the couple decided to end the marriage. But as Garner revealed, it wasn’t the nanny news that caused the divorce, and they both agreed to part ways amicably and co-parent their children.

In an interview with Vanity Fair a few months after the split, Garner said that Affleck was the love of her life, “What I’m I going to do about that? He’s the most brilliant person in any room, the most charismatic, the most generous. He’s just a complicated guy.”

In February 2020, Affleck publicly said that his divorce from Garner was his biggest regret. He also admitted to New York Times that it was partly his fault, because as cracks in his marriage began to appear, he increased his alcohol consumption.

Though the family continues to have public interest, even after Garner had taken action against that treatment, she admits that a few things have changed for her, in her thinking and perception of things. Back in 2016, she told Vanity Fair that she lost the dream of dancing with her husband at their daughter’s wedding. But five years later, the troubling concern was no more.

“When our kids get married, we’ll dance, I know that now,” she told THR. “We’ll boogaloo and have a great time. I don’t worry about that anymore.”