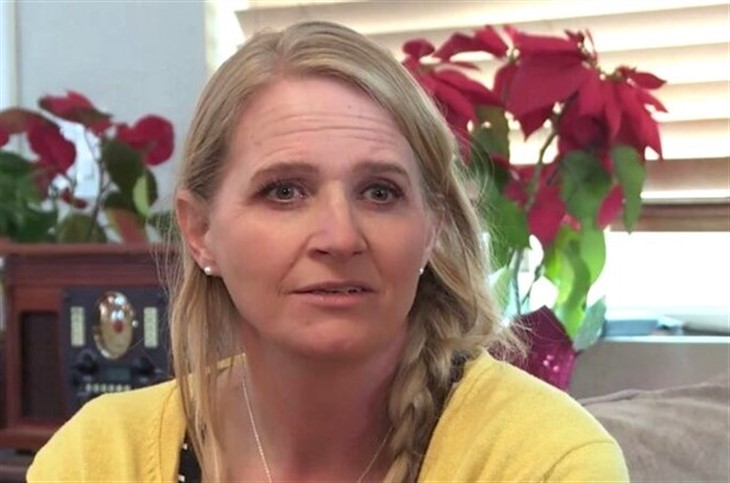 Sister Wives fans saw that Christine Brown and Kody finally put the lid on all the rumors that she left him. Both of them took to social media and made it official. Of course, TLC fans rejoiced. After all, for years now, they hoped that the wives would ditch him and get more relatable lives. Across social media, folks raved about how glad they felt that she found her independence from a polygamous life. But, is Christine feeling the same way?

Rumors about Christine started at the end of Season 15. Clearly, she felt very unhappy with life in Flagstaff and with Kody. She revisited returning to Utah. Then, in the trailer for Season 16, TLC fans saw that she and Kody clashed badly over her discussing it again. News filtered out that she sold her home and left Kody and returned to Utah. So far, those spoilers seem spot-on. Actually, on her social media, Christine seems positive and upbeat about the split. But is she over the moon and glad that she kicked Kody to the curb?

Sister Wives star Christine Brown is now officially no longer a spiritual wife. Recall, at one stage, Meri Brown was his only official wife. Christine, and Janelle never actually married him in the traditional sense. Then along came Robyn, and he divorced Meri and made her his new official wife. But that doesn’t mean the other wives don’t enjoy some sort of family dynamic. Given the new turn of events with Christine, some fans actually worry that Season 16 might be the end of the show. In the meantime, she starts living her new life with her daughter Truely.

Is The Sister Wives Star Glad Enough To Dance On The Ceiling?

While fans of Christine Brown seem very glad that she left Kody, it seems that she simply does not feel the same emotion. Actually, for any couple separating, it seems very difficult. After all, there was love once. Folks change, kids come along, and sometimes, irreconcilable differences arise. However, most people probably feel very heartsore about the parting of the ways. Well, it’s no different for Christine. In fact, it might be even harder as she has a bigger family to worry about. 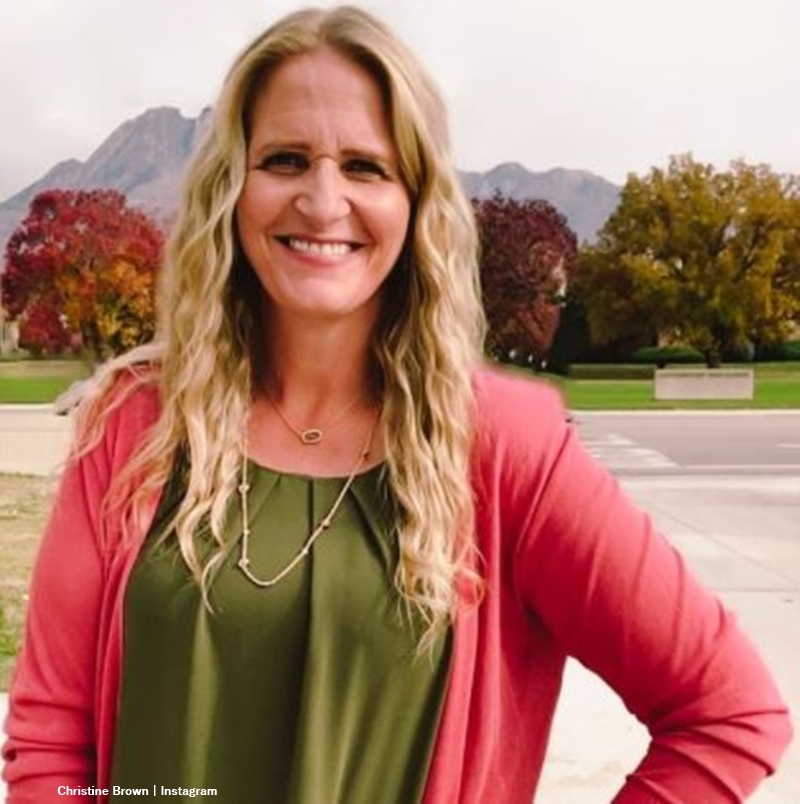 InTouch Weekly reported that the Sister Wives star told a fan, “you still are part of the family. And you still … navigating all of that is also difficult.” Bear in mind, that she was a part of the family for 26 years. She watched her own kids grow up, plus those of Janelle and Meri. Additionally, she obviously became familiar with Robyn’s kids. Despite suffering terrible jealousy, she added, “Once you make the decision to get a divorce and leave, that’s so difficult coming to that decision, and you make the decision, but then you still have the rest of your life with these wonderful people.” So she certainly doesn’t walk around full of joy, feeling glad about the split.

Will Christine Join Another Polygamous family?

Sister Wives fans hope that Christine Brown embraces her single life now and that if she finds someone else, she is loved for who she is. However, it seems unlikely that she rushes into a new relationship. After all, it takes time to heal. Whether she enters a new relationship with another polygamous man remains to be seen.