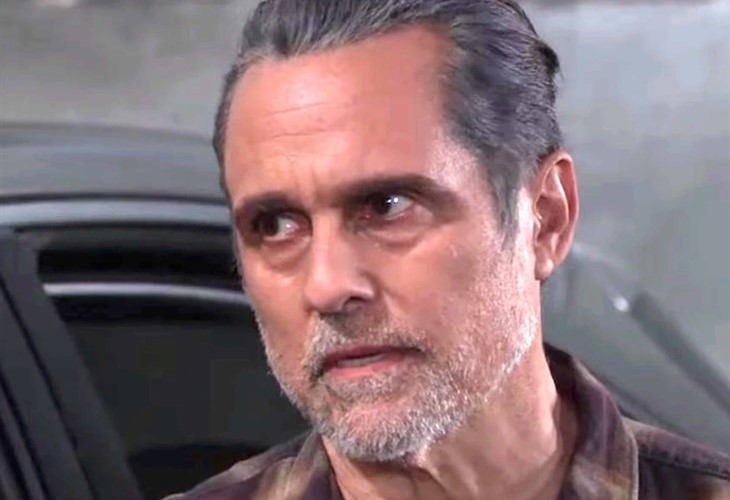 General Hospital Spoilers And Rumors – Sonny Corinthos Is Out For Revenge

General Hospital viewers will recall that even though Sonny got his memory back in the fire at the Tan-O, the part of him that was “Mike” still cared about Phyllis Caulfield (Joyce Guy) and her late husband Lenny Caulfield (Rif Hutton). He cared about Nina Reeves (Cynthia Watros) as “Mike” also, and that is why he risked his life to save her. General Hospital viewers will remember that Sonny knew that it was Peter August who set the Tan-O on fire and intended to murder Phyllis and Nina by arson! It would have been a terrible and painful death for the two women, and for a change, Sonny was glad that Jasper “Jax” Jacks (Ingo Rademacher) his old enemy and romantic rival for years was there. Jax helped get Phyllis and Nina to safety and had his pilot fly Sonny back to Port Charles so he could get to Carly Corinthos (Laura Wright) and his family. Sonny remembered everything – both as himself and during his time as “Mike” – and knows that Peter destroyed Phyllis’ business and Lenny’s legacy and he’s out for revenge!

General Hospital viewers will recall that Peter, like his late father Cesar Faison (Anders Hove) is like a cat with nine lives! General Hospital viewers will recall that when Valentin Cassadine (James Patrick Stuart) and Anna Devane (Finola Hughes) showed up in Nixon Falls, Peter got away from them! Anna did get Peter in the shoulder with a bullet, but as Valentin turned his head for a split second, Peter jumped off an overlook! Anna and Valentin looked down below but no one was spotted – and even the WSB couldn’t find Peter!

But Sonny knows that just because someone is presumed dead, it doesn’t mean they are. Peter was presumed dead when Dr. Hamilton Finn (Michael Easton) and Nurse Elizabeth Baldwin (Rebecca Herbst) put him in that morgue freezer in the basement of General Hospital, and he still managed to climb out of it! Perhaps they should have put a lock on the freezer lid! Sonny has seen Jason Morgan (Steve Burton) be presumed dead for five years and he turned up – not to mention Sonny himself after he got his memory back!

General Hospital viewers know that Sonny has contacts that can find and take down Peter – and not even leave a trace! Even though the WSB and the Pennsylvania state police couldn’t find Peter, Sonny has a better network. It is doubtful that he’ll send Jason – Jason is needed in Port Charles. They still have Cyrus Renault (Jeff Kober) running things from behind bars in the so called secure federal prison in the Midwest! General Hospital viewers know that Sonny’s people can do what even the WSB and the FBI cannot. Anna would prefer that Peter is brought in to face justice, but Sonny’s justice is permanent – and Peter is enough of a danger that Sonny’s brand of justice might be better!