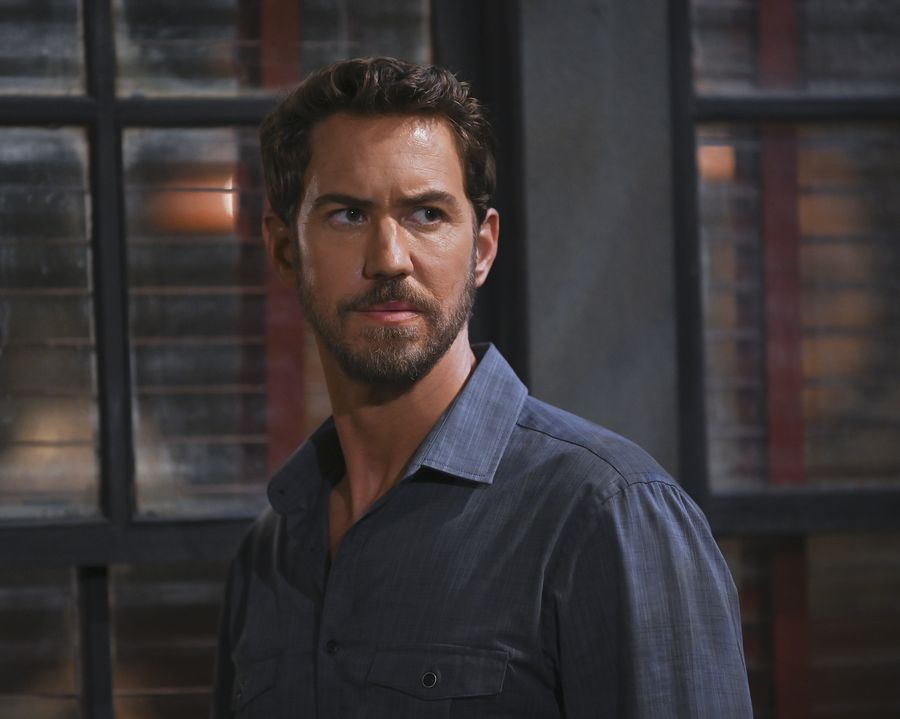 General Hospital (GH) spoilers reveal Liesl Obrecht is grateful to be alive, but unfortunately, she is stuck with Peter August, which would make all of us wonder how we have the absolute worst luck.

When Liesl (Kathleen Gati) wakes up in a lab controlled by Peter August (Wes Ramsey), she wonders why she didn’t just kill him when she had the chance. After all, she kept him tied to a bed and tortured him during the entirety of the summer of 2018. She could have done away with him so easily, but it was her niece, Nina Reeves, who stopped her from doing it.

She also could have had Dante Falconeri (Dominic Zamprogna) complete the mission, but it turns out her mind control techniques don’t work as well as Peter’s — or do they? Peter seems to think they do and wants her help controlling Drew’s mind even more — all in an attempt to get to Maxie (Kirsten Storms) and their baby. Liesl doesn’t want to help Peter do anything horrible to Maxie, but she agrees to be his partner in crime because she must get out of there alive.

Of course, Liesl doesn’t intend to truly hurt Maxie, but she is willing to let Peter think she is on his side just to save her own hide. When she attempts a daring escape, will she run into Jason Morgan (Steve Burton) and Britt Westbourne (Kelly Thiebaud), who manage to get into the Cassadine compound?

Back In Port Charles

Little does she know that back in PC, her beloved Scott Baldwin (Kin Shriner) is doing his best to rescue her from afar. He uses all the resources he has to find her, but does that mean he finally goes off to Crete even though Jason and Britt ordered him to stay put? After all, he seems to bumble things a lot and can make things worse.

And that’s exactly what Scott does. Still, that doesn’t mean Liesl is down and out and these two look like they will finally be reunited for November sweeps, but will Peter finally pay the price or roam free again? Stay tuned to General Hospital weekdays to see how this story plays out.