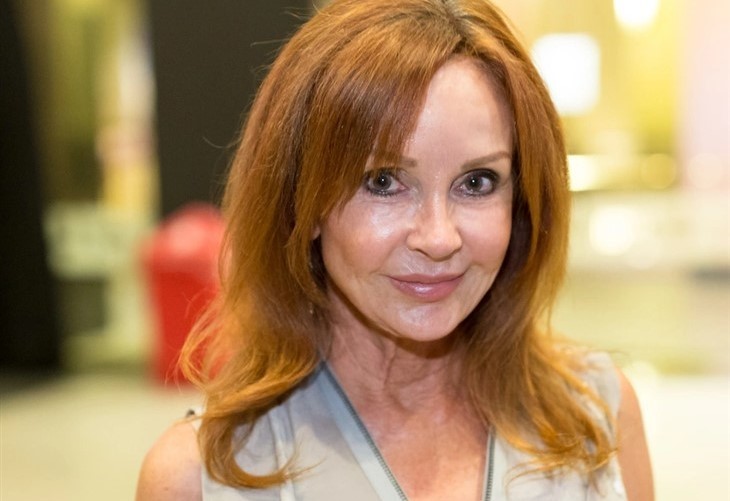 General Hospital’s Jackie posted a photo of her beloved dog, Maddie with the following message. “God Bless Maddie Girl in heaven. She crossed over Rainbow Bridge this past weekend. She brought so much love and happiness into all our lives. Our family will treasure the good times and the love that we have shared forever.” Costars and fans alike offered their condolences to the General Hospital star.

General Hospital’s Zeman joined the show in 1978 as Bobbie Spencer. At the time Zeman joined the show, the ratings were tanking and the show was in danger of cancellation. Bobbie had to use some underhanded methods but she finally ended up getting what she wanted. Bobbie needed some help to get what she wanted so she ended up working with her brother, Luke Spencer (ex-Anthony Geary) to get what she wants. Bobbie first set her sights on Scott Baldwin (Kin Shriner) and faked a pregnancy to try to break up Scott and Laura Webber (Genie Frances). Laura and Scott got married anyway after the truth was exposed. Bobbie went on to have relationships with Roy DiLucca (A Martinez), Dr. Noah Drake (Rick Springfield), Stefan Cassadine (Stephen Nichols). Bobby was also married to Tony Jones (Brad Maule) as well.

General Hospital’s Bobbie Spencer has not been seen a lot in the past few years. Cyrus Renault (Jeff Kober) fired Bobbie along with Monica Quartermaine (Leslie Charleston) when he became chairman of the board at G.H. Of course, Monica and Bobbie knew that Carly Corinthos (Laura Wright) had forged Nelle Benson’s (ex-Chloe Lanier) signature on Wiley Corinthos’ (Kaleb and Kyler Ends) surgery consent form. Bobbie finally got her job back after Britt Westbourne (Kelly Thiebaud) got out from under Cyrus’ thumb.

Bobbie was willing to help Maxie Jones (Kirsten Storms) save her baby from Peter August (Wes Ramsey) before he had Maxie kidnapped. Bobbie also returned to the screen for Carly’s wedding to Jason Morgan (ex-Steve Burton) as well. Bobbie and Carly had a rough start as mother and daughter but they have grown very close over the years. Bobbie has become a very supportive mother and grandmother. 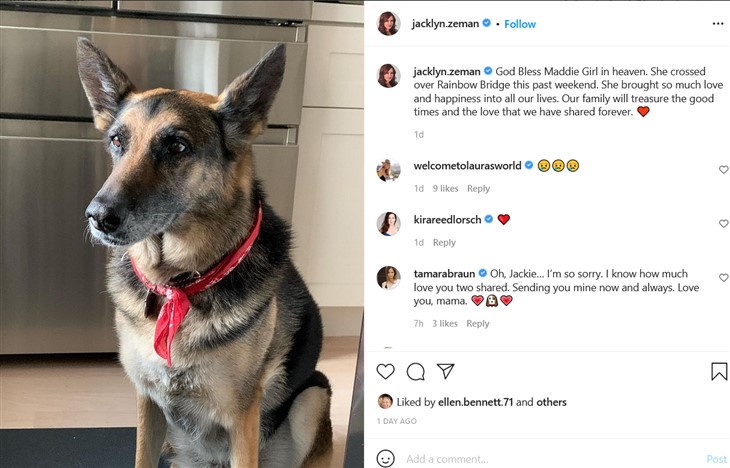 We send our sincere condolences to Jackie over the loss of her beloved dog Maddie. General Hospital fans love seeing our vets on screen and would love to see more of Bobbie soon.