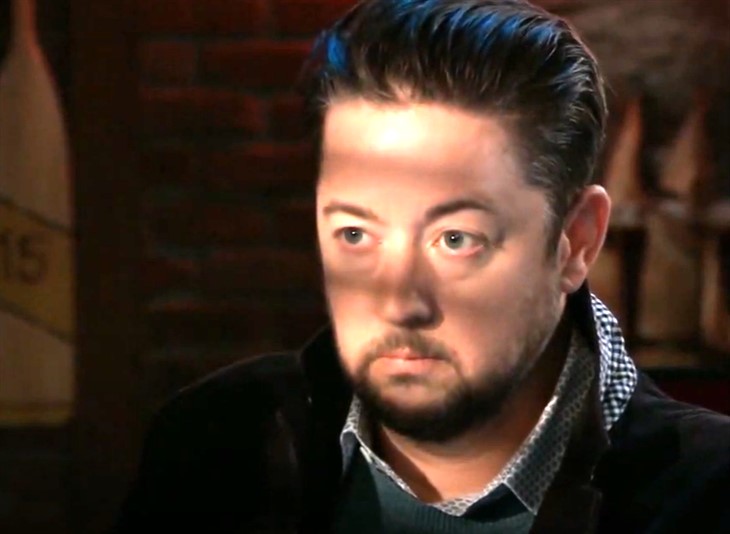 General Hospital (GH) spoilers tease that Sam McCall (Kelly Monaco) is on a mission. After receiving a phone call from drew Cain (Cameron Matheson), Sam now believes that her ex is still alive and needs her help. She has already enlisted Curtis Ashford (Donnell Turner) to assist her and the next logical step would be to bring in Damian Spinelli (Bradford Anderson). And right now, Spinelli could certainly use the disctraction.

Spinelli’s long time love, Ellie Trout (Emily Wilson), although not seen by viewers in years, recently left Spinelli after giving him an ultimatum. Ellie demanded that Spinelli cut ties with Jason Morgan (Steve Burton). After Spinelli had been taken hostage by Cyrus Renault (Jeff Kober), Ellie had enough of the danger that follows Jason. Spinelli was unable to give Ellie the peace of mind that she wanted, so she left Spinelli after many years. This left Spinelli lost and alone. It would be the perfect time for the computer genius to work on a project to distract him.

Perhaps Maxie Jones (Kirsten Storms) will join Spinelli to help find Drew. Maxie has immersed herself in wedding plans for Carly Corinthos (Laura Wright) and Jason Morgan (Steve Burton). Maxie is trying to distract herself from the fact that she gave her baby to Brook Lynn Quartermaine (Amanda Setton) in order to keep the baby’s whereabouts from Peter August (Wes Ramsey). Once the wedding is over, perhaps Maxie will lend her old friend a helping hand. But locating Drew may mean that she will find Peter, who may or may not be the one holding Drew hostage. Finding Drew may be the key to bringing Peter to justice and that would allow Maxie to reclaim her baby!

Right now, Sam is trying to find out who was on board the plane with Drew when it went down. If anyone can find information hidden in the cybersphere, it would be Spinelli. Perhaps he can hack into the WSB’s records to find the information that was redacted from Drew’s file. There are any number of ways that Spinelli (and Maxie) could help bring Drew home!

Will Spinelli join in on the quest to bring Drew home? Will Maxie follow suit? And could this lead to a final confrontation with Peter and allow Maxie to finally bring her baby home? Anything can happen in Port Charles, so stay tuned to General Hospital airing weekdays on ABC. And don’t forget to check back right here regularly for all your General Hospital news, information and spoilers!