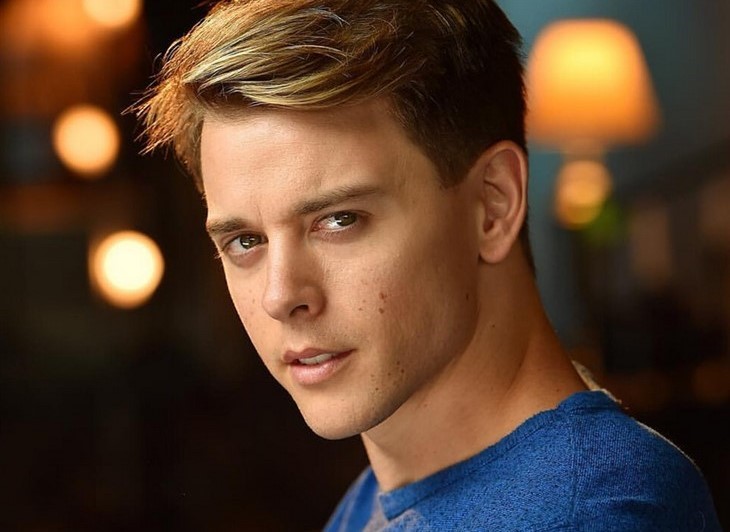 General Hospital Spoilers – Nina Reeves Is Once Again An Issue

General Hospital’s Nina Reeves (Cynthia Watros) is about to become a point of contention once again for Michael and Willow. Of course, Nina was a thorn in Willow’s side for some time. However, Nina and Willow had reached the common ground at one point. Willow has been on Nina’s side when it comes to her being in Wiley Corinthos’ (Caleb and Kyler Ends) life even though Nina tried to interfere in their relationship. However, this was before Nina kept Michael’s father from his family for months. Now Michael is on the warpath and Willow may not agree with his way of thinking. Can Willow and Michael come to a mutual agreement? Will Michael ban Nina from Wiley’s life without discussing it with Willow at all? Could Willow be dead set against Michael’s wishes this time?

GH Spoilers – Michael Corinthos And Willow Tait Have An Agreement

General Hospital’s Michael and Willow reached an agreement some time ago to make major decisions about Wiley together. Michael wanted Willow to adopt Wiley so that he had a mother and father. Michael did not want Wiley to know Nelle Benson (Chloe Lanier) as a mother. However, Michael has allowed Nina to be in his son’s life. Michael was very generous about giving Nina time with Wiley until she disrespected Willow’s role in Wiley’s life. Now Nina has kept Wiley’s grandfather away for months and Michael believes she needs to pay. Will Willow agree with Michael?

General Hospital’s Nina loves Wiley. However, Nina doesn’t make a habit of thinking about anyone but herself. Nina’s choice to stay quiet about Sonny Corinthos (Maurice Benard) not only hurt Wiley but Sonny’s whole family. Michael cannot let Nina’s disrespect for him and his family go. Michael doesn’t believe that Nina cares anything about him or his family including his son. Michael could assume that Willow will back him when he decides to cut Nina out of Wiley’s life. Will Michael make this decision without Willow’s input? Will Willow understand why Michael has made this decision?