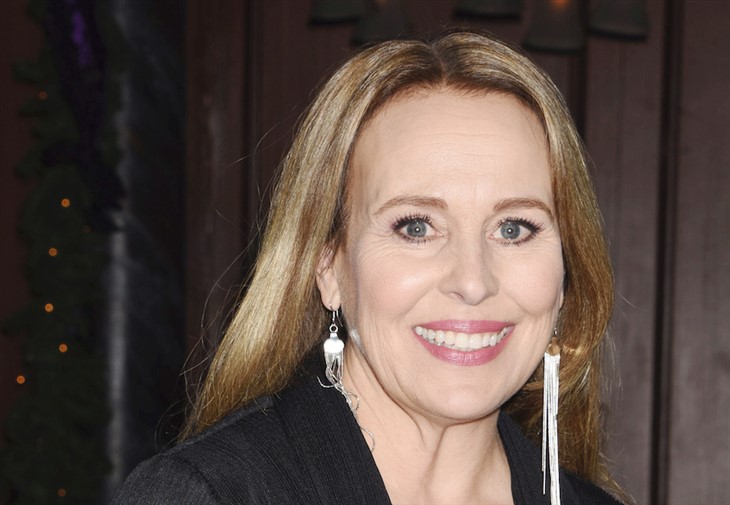 She has played Laura off and on since the late 70s and if fans are worried she won’t be back, there’s no need! She is simply taking another one of her breaks from the soap and will most certainly be back.

Francis told TV Insider, “I’ve had such a fun time on GH, and I’ve absolutely loved what the writers gave me to work with this season. And, there are some really great storylines planned for the fall – but for now, I’ve decided to take the summer off. I am very much looking forward to spending the time with my family and relaxing a bit. I promise, though, I will be back to Port Charles before you know it.”

A lot has happened to Laura over the decades and there are still surpsies in her closet. Last year fans were stunned to discover that her late birth father, Gordon Grey, had two other kids, and they were right under her nose in Port Charles, New York.

One was evil doer Cyrus Renault (Jeff Kober) and the other is his brother lawyer Martin Grey (Michael E. Knight). Last year Laura had to see her daughter Lulu (Emme Rylan) enter a coma because of Cyrus’ mean ways.

What did Francis think about her exciting new storylines? Francis said, “I was absolutely thrilled with the story. This all goes back to what makes Laura ‘Laura.” They’ve done such a wonderful job of tying her history into the present in such a brilliant way. I’m thrilled that today’s audience knows even more about Laura and who she is.”

What will happen during Francis’ summer vacation absence? The show hasn’t indicated how far ahead she has taped, but Laura has had her hands full with her newly returned precocious and provocative grandson Spencer Cassadine (Nicholas Chavez).