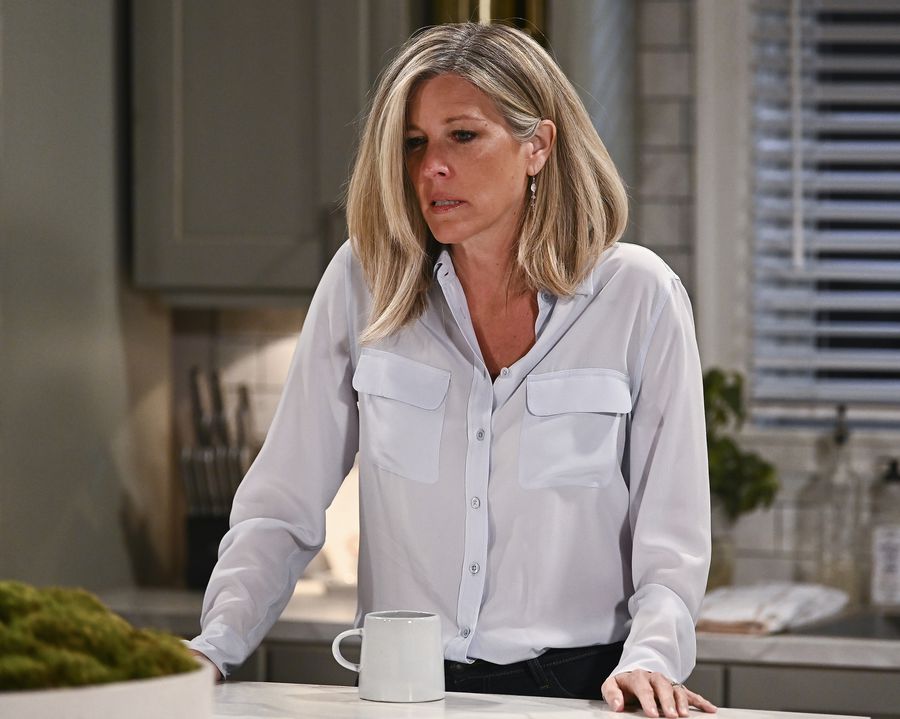 General Hospital (GH) spoilers and updates reveals in Port Charles, NY Carly Corinthos (Laura Wright) has currently lost the love of her life on GH. She and everyone else believe that Sonny Corinthos (Maurice Benard) has died from falling from a bridge into the cold waters in New Jersey. She has already given Sonny a funeral. However, Carly does not know that Sonny is very much alive and in Pennsylvania with amnesia.

Carly and Jasper Jacks AKA Jax (Ingo Rademacher) have been in each other lives for years. They share a daughter Joss (Eden McCoy). Currently they both have lost the ones that they loved. Jax lost Nina Reeves (Cynthia Watros) because he was keeping the secret that General Hospital Nelle Benson (Chloe Lanier) could have been Nina’s daughter from her. He did not want Nina to be hurt because Nelle is dead and had been a troubled woman. However Nina could not forgive Jax for keeping the secret. Jax and Carly were there the night that Nelle fell to her death from a cliff. They kept that secret from Nina as well. Carly and Jax are both alone. They could reconnect again and become a couple.

Carly and Jason Morgan(Steve Burton) have been friends for years. They have seen each other through many hardships. Now they have both lost Sonny who they both cared about. Jason and Sonny have a long relationship that goes back to when Jason was trying to find his way after he had been in an accident. Sonny accepted Jason for the person he became after the accident. Jason and Carly are trying to protect Sonny’s territory from Cyrus Renault (Jeff Kober) who wants to take it for his own criminal organization. The situation could bring Carly and Jason together as more than friends.

Carly could stay alone on General Hospital. She could decide that she will take care of her family. She is facing problems on two fronts from Nina and Cyrus. She may not want to try to find love at this time because she cannot let go of Sonny. Carly does not know that Sonny could come back to her at any time. What will Carly do to deal with the loss of Sonny? Will she let him go and find love again? Tune into General Hospital to find out what happens next with Carly.

Royal Family News: Prince Philip Is In Good Spirits, Despite Everyone Worrying About Him