Royal Family News: Prince Philip Is In Good Spirits, Despite Everyone Worrying About Him 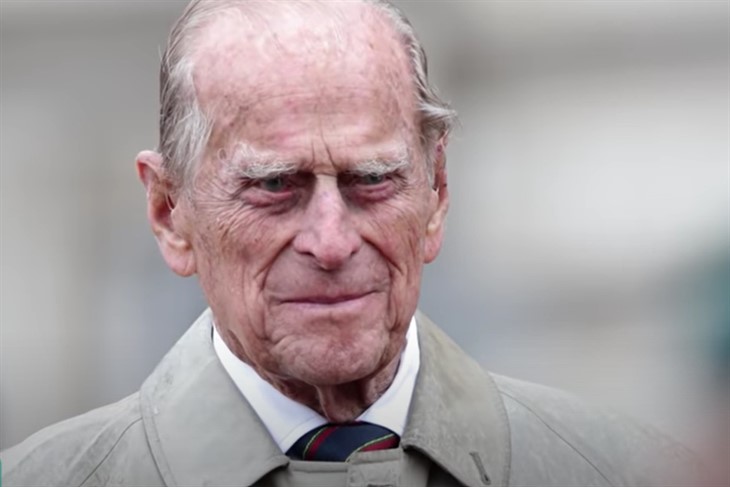 British Royal family news reveals even though the Royal family and royal fans from all over the world have every reason to worry about the fact that Prince Philip is 99-years-old and spending more time inside a hospital room than he should be, sources say that the Duke of Edinburgh is in “great spirits.” Queen Elizabeth’s husband was taken to the King Edward VII Hospital last week on the advice of his doctor after he was feeling unwell. Here’s what you need to know.

British Royal News – Prince Philip Is In Good Spirits, Despite Everyone Worrying About Him

According to ET Online, Prince Philip is doing fine, even though he has to remain in the hospital for at least another week. Buckingham Palace says that while it is not Covid-19 related, the Duke of Edinburgh is expected to remain under his doctor’s care for a little more time to come.

While the palace is not offering any more details about Prince Philip’s condition or why he has to stay at the hospital for this long, no one is panicking. In fact, Philip’s son Prince Charles visited the monarch at King Edward VII’s Hospital this weekend. The future King of England reportedly stayed with his father for about 30 minutes before he had to leave. It’s been noted that while visitors are currently not allowed at hospitals in the UK right now because of Covid-19, a masked Prince Charles was given the exception

Prince Philip Will Remain In The Hospital For Another Week

Meanwhile, Queen Elizabeth is yet to visit her husband in the hospital or release a statement about his condition for that matter, too. At the same time, she doesn’t have any royal engagements or public appearances scheduled for the next week and is said to be getting updates about Prince Philip while she waits for him to come back home to Windsor Castle.

Prince Philip has mostly been out of the public eye since his retirement back in 2017. Before then, he completed more than 22,000 solo royal events and engagements and of course, thousands more with his wife, Queen Elizabeth. We will definitely update you with all of the latest details about Prince Philip’s hospital stay as they come in.