General Hospital (GH) Spoilers: Sam And Britt Team Up, Can They Work Together To Clear Jason?” 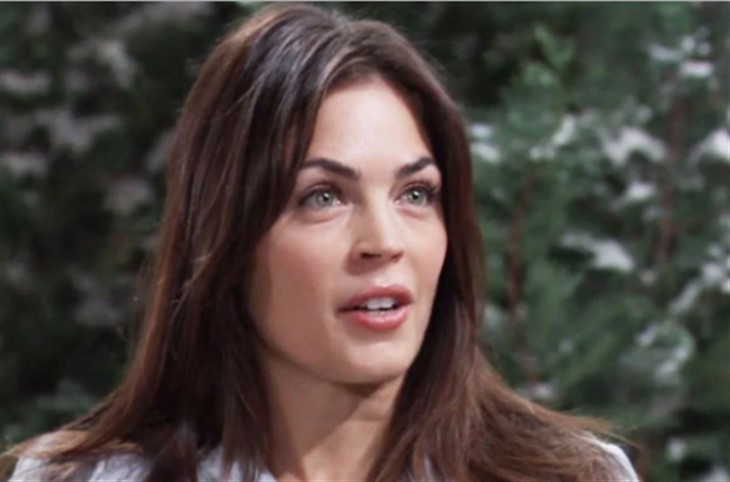 General Hospital’s Sam will join forces Britt Westbourne (Kelly Thiebaud) in the fight to free Jason from jail. Jason has been framed for Franco Baldwin’s (Roger Howarth) murder and it looks like Peter may get away with it. However, Britt is determined to take her brother down, especially after he framed her mother for his crimes. Jason has also been helping to combat Cyrus Renault (Jeff Kober) and Britt needs him released from jail. Britt cannot handle Cyrus alone.

GH Spoilers – Jason Morgan Is Not The Only Victim

General Hospital’s Peter has been dating Maxie Jones (Kirsten Storms) who just called off their wedding. Maxie knows that Peter is guilty, and her children can suffer from the connection to him. Trying to protect Maxie has even paired up strangers couples. Liesl Obrecht (Kathleen Gati) is working with Anna Devane (Finola Hughes) as well. Everyone knows that Jason did not kill Franco Baldwin and are determined to prove it.

General Hospital Spoilers – Could Jealousy Cause An Issue?

General Hospital’s Sam does not want Jason, but she obviously does not want anyone else to have him either. Will Sam and Britt be able to work together to help Jason or will jealousy get in the way? Sam knows Jason much better than Britt does and knows how he thinks.

Britt can provide insight into how Peter thinks because he is just like their father. However, with both women being close to Jason will jealousy come into play. Can Sam and Britt be an effective team or will their attachment to Jason cause more harm than good. Will Sam’s past as a private investigator give her the discipline to keep her person feeling out of the situation, especially when she sees how friendly Jason and Britt have become?

General Hospital’s Peter has every intention of going after Jason in the Invader as well. Peter has tried to get Liz Baldwin (Rebecca Herbst) to help with his vendetta. However, Liz has turned him down flat, at least for now. Can Sam and Britt find some way to stop this attack? Will Damien Spinelli (Bradford Anderson) be enlisted to sabotage Peter’s article?

General Hospital’s Britt and Sam my have to get inventive to trip Peter up. However, someone has got to prove his guilt and these two ladies have the chance to do so. Will Sam and Britt be the ones to save Jason?