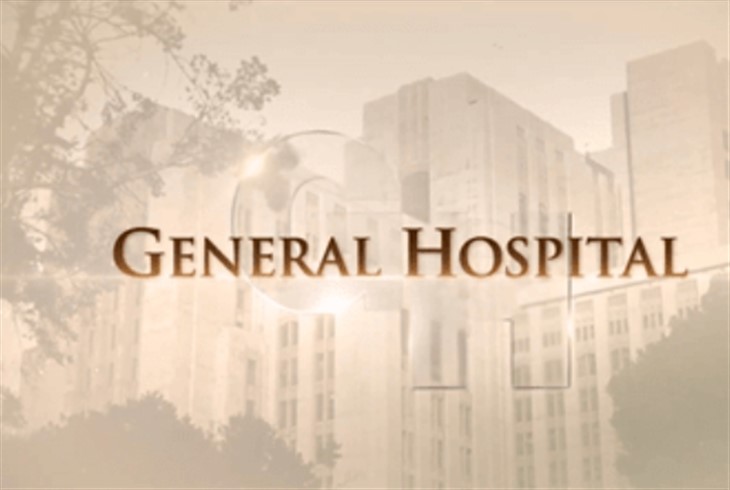 General Hospital spoilers say that while no wedding goes off without a hitch in this very dramatic town of Port Charles, fans might want to buckle their seat belts because they are about to get a double dose of wedding mayhem.

According to General Hospital spoilers, that’s because there are two couples who are looking to finally make things official between them: Peter August (Wes Ramsey) and Maxie Jones (Kirsten Storms) along with Anna Devane (Finola Hughes) and Finn Hamilton (Michael Easton). There’s a chance that only one couple might end up tying the knot, or none at all. Read on for all of the latest spoilers.

According to the latest edition of Soap Opera Digest, things will go back to worse and especially when Valentin Cassadine (James Patrick Stuart) gets involved and tells Anna that Peter came clean to him about all of the crimes that he has committed. For Anna, this is the worst kind of wake up call she can get, and especially before the two weddings, too.

General Hospital spoilers also say that Anna is quite concerned that Obrecht (Kathleen Gati) is on the loose and that she might be trying to get her hands-on Peter. Then again, both of them pose a clear and present danger. Yet, rather than tell Finn the truth about what she knows, she decides to go forth with their wedding while also keeping him in the dark.

Speaking to the publication in a new interview, General Hospital co-head writer Dan O’Connor teases this, “Anna hopes that the situation will resolve itself before she walks down the aisle. However, she may be forced to choose between the world of espionage and secrets and lies that she works in and the path of honesty with the man she intends to marry.”

But then again, if there’s anything that we’ve learned about this fictional town of Port Charles, it’s that no secret is kept well-hidden for too long. That, and once Maxie Jones finds out the truth about her fiancé, the you-know-what will hit the ceiling fan. Needless to say, General Hospital fans will have to tune in for all of the action to find out what will happen next. General Hospital airs weekdays on ABC. Check your local listings for times.