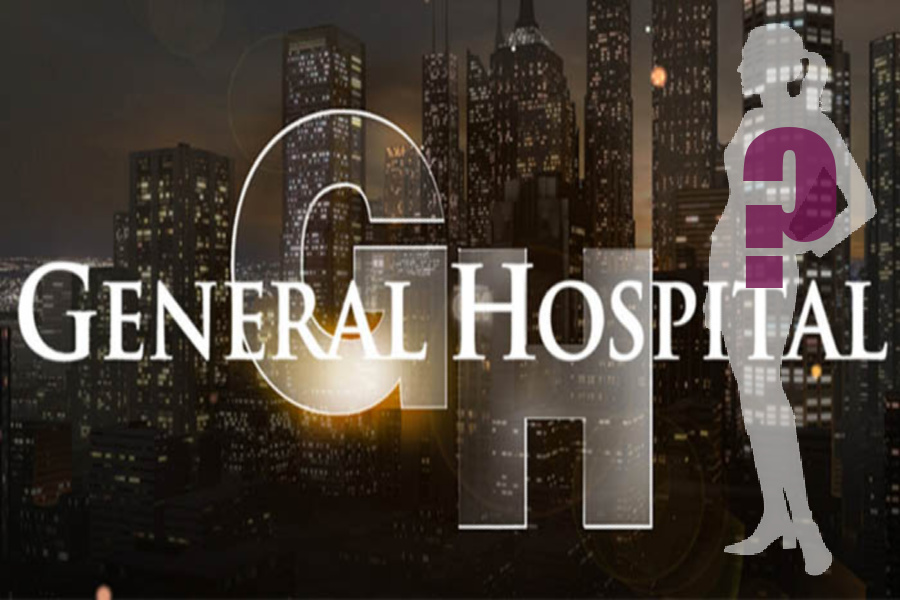 General Hospital comings and goings speculate that a high-profiled actress might be leaving Port Charles sooner than anticipated. While nothing has been confirmed as of yet, there is a blind item circulating on social media that suggests a well-known and quite a popular actress is looking to leave General Hospital behind with the hopes of starting a new chapter at one of the other three major networks daytime television shows. Here’s what you need to know.

General Hospital Comings And Goings – What High-Profile Actress Is Leaving The Show?

With that said, there’s some speculation that blonde beauty Laura Wright (Carly Corinthos) might be leaving General Hospital. This comes after reports said that her off-screen boyfriend Wes Ramsey (Peter August) is leaving the soap, too. So far Laura herself has not commented on any of the speculations, but a lot of General Hospital fans believe that Laura might leave the show seeing how she is so close to her boyfriend of four years, Wes. The actor has not made any comments about his future, either.

GH Comings And Goings – Is A Huge Soap Star Looking To Make The Switch?

But then again, this rumor might be referred to just about anyone in the soap world. Jacqueline MacInnes Wood (Steffy Forrester) has been with The Bold and the Beautiful for several long years, too, while there’s also news that Courtney Hope (Sally Spectra) might be looking to make the switch back to The Bold and the Beautiful from her current soap, The Young and the Restless. Watch this space as we will definitely update you with all of the latest details as they come in!