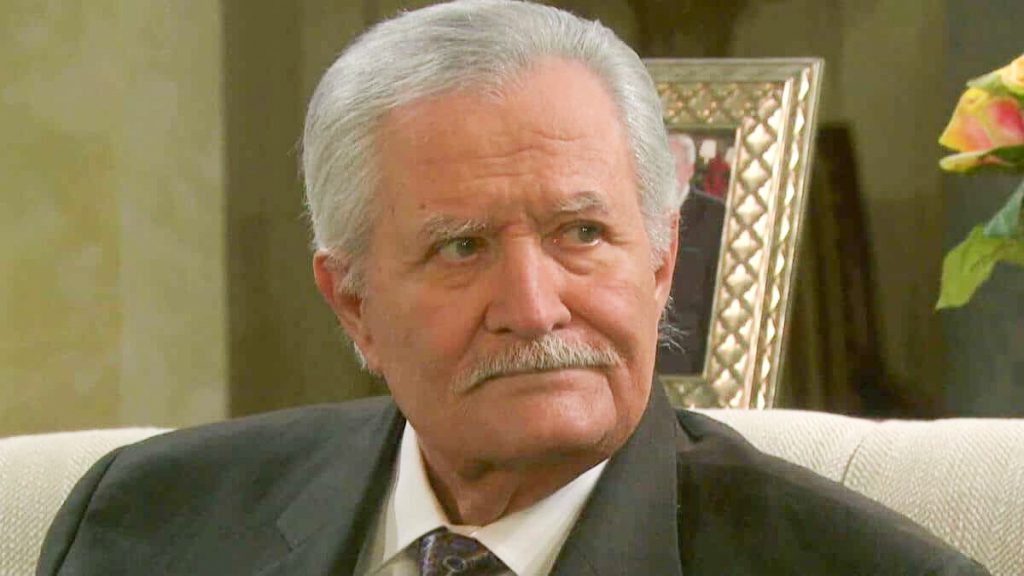 Days of Our Lives star John Aniston celebrates his birthday today, July 24, 2021. The actor turns 88 and you can learn more about him with these five birthday facts below.

John Aniston Is Not The Actor’s Real Name

John Aniston was born Yiannis Anastassakis in Greece, but grew up American as his family moved to the United States when he was only two years old, eventually settling in Pennsylvania where the family changed their names to sound more American.

Most people know that John Aniston is the father of Jennifer Aniston, the A-list movie star and one of the six NBC primetime Friends who entertained us for a decade. Aniston even attended the 1995 Daytime Emmy Awards with her dad when the sitcom was first finding popularity.

Before creating the role of Greek mobster Victor Kiriakis in 1985, Aniston played Eric Richards on the soap from 1969-1970. It wasn’t the most memorable role but it led the actor to find work on other soaps.

It was his role on Love of Life that turned Aniston into a popular soap star who would keep landing big roles. He appeared as Eddie Aleata on that soap from 1975-1978 and quickly made the leap to Search For Tomorrow when that ended, playing the Martin Tourner and romancing the show’s lead, Jo (Mary Stuart). After Search ended, soaps were still there for Aniston.

Since 1985, Aniston has been bringing the role of Victor Kiriakis to life. He was a true villain when he began in the role, but Aniston has softened Victor over the years and turned him into a beloved character who can still be calculating and ruthless when he wants to be. Victor’s Achilles’ heel turns out to be his love for Caroline Brady (Peggy McCay), which lasted decades until Caroline’s death. Victor is now married to Maggie (Suzanne Rogers), who gets mad at him with every bad deed, but always forgives him. We wish Days of Our Lives’ John Aniston a happy birthday and on this special day.

Days Of Our Lives Spoilers: Arianne Zucker On Eric And Nicole’s Mistake, What Should Have Happened