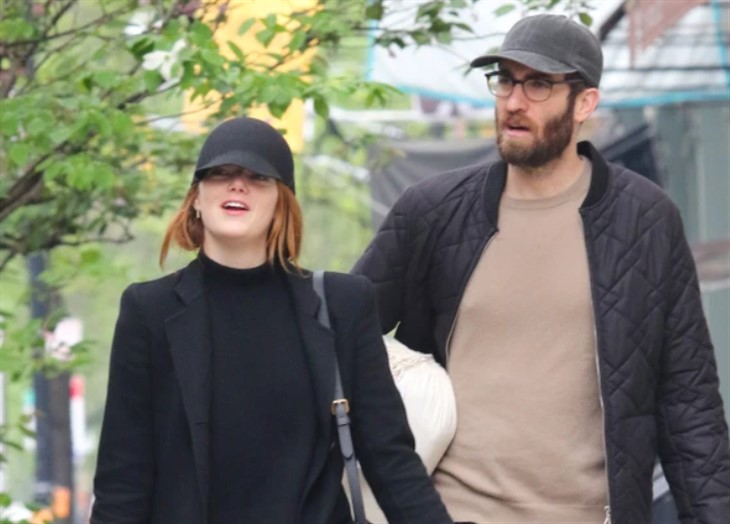 Emma Stone and Dave McCary have revealed their 2-month-old daughter’s name. The couple who welcomed their baby girl in March has shared that the little one is named Louise Jean McCary honoring Stone’s grandma Jean Louise Morgan.

According To A Source, Parenthood Has Brought The Couple Closer Than Ever

Speaking of how parenthood had impacted the couple, a source revealed last month that it brought the SNL writer and La La Land star “closer in a way they never expected.”

The insider also said that Stone is a very hands-on mom, explaining, “Emma has been at home with her husband and the baby. She’s been very low-key and has asked people to just respect their privacy during this time. She’s soaking in all the precious moments of being a mom for the first time. Her No. 1 priority is to raise a healthy baby, so that’s what she’s focused on right now. She’s super protective as well, so she hasn’t had too many people come visit yet.”

Stone Has Explained That Never Wanted To Kids Before She Turned 30, After Which Her Perspective Changed

The 32-year-old actress has previously spoken to Jennifer Lawrence in 2018 about her “perspective about [having] kids” changed when she turned 30.

Stone began dating McCary in 2017, two years after splitting up with an on-and-off boyfriend and Amazing Spider-Man co-star Andrew Garfield.

The couple who got engaged in 2019 reportedly married in September 2020. A source confirmed Stone’s pregnancy exclusively to Us in January of this year, two months before she gave birth.

They said, “She seems very happy and very excited about becoming a mother — she’s constantly oohing and cooing. She looks great, she looks healthy, she’s glowing. She’s been keeping up with friends and work lately, she’s always staying active and gets her daily exercise in.”

The Young And the Restless (Y&R) Spoilers: Is Tara The Real Bad Guy – Nick Furious & More