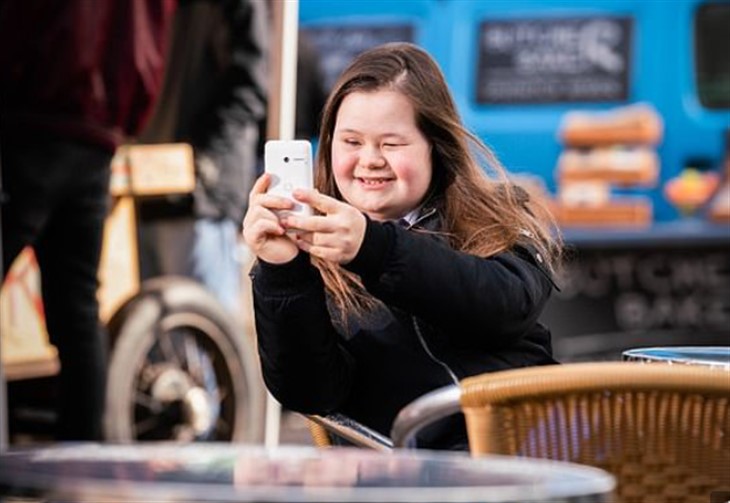 EastEnders has disclosed its plan to tackle the harmful effects of online bullying on the upcoming episodes. The storyline involves Honey (Emma Barton) and Billy Mitchell’s (Perry Fenwick) daughter, Janet (Grace) as the next victim of Amy’s (Abbie Burke) online bullying.

Honey and Billy are not on the best terms after he found out about his ex-wife’s latest romance with Jay Brown (Jamie Borthwick). The actress Emma Barton previously spoke to the Metro last November to tease Billy’s disappointment with her new affair.

She said: “If anything did happen, it would be very complicated and cause quite a bit of drama because she, Jay and Billy have such a history together and poor Billy, he still loves Honey very much.”

Spoilers for next week’s episodes show Billy and Honey clash over Janet’s excessive time using her mobile. Billy notices Janet has been glued to her phone, not knowing Amy has been trolling her child.

Billy comments on Janet’s growing social media following compared to her brother, Will (Freddie Phillips) who is already feeling left out, but this turns out to be the start of his debate with Honey.

Will has been fighting with Amy when Honey receives a phone call about her son. When she goes to pick him up, Will reveals he caused the trouble to defend his sister, Janet, because Amy has been trolling and posting nasty things about the vulnerable teen.

After Honey narrates to Billy what’s happened, the protective father fumes and seeks to talk with Jack Branning (Scott Maslen), Amy’s father. But Honey stops her from doing so and insists they focus on checking Janet first.

Grace first appeared in the soap in 2006 as a baby. She is the first actress with Down’s Syndrome to appear on “EastEnders” then later received a nomination at The British Soap Awards 2016 in the “Best Young Performance” category.

In the soap, her mother Honey struggled with accepting her when she was born and even wished her to be dead when she needed a heart operation. Eventually, she and Billy ended up accepting their child and became protective parents for her. Janet’s storyline depicts the real-life struggles parents face in having a child with a disability.

Although Honey hushed Billy from meeting Jack, the upcoming scenes include Janet solving the matter on her own by confronting the teen Amy. Unfortunately, the teen gives her an insincere apology.