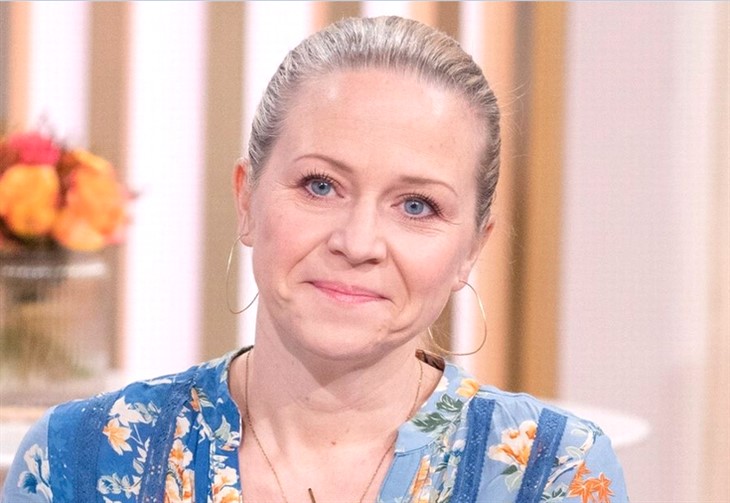 EastEnders star Kellie Bright plays the role of Linda Carter and she announced her third pregnancy in March this year. Once feared as leaving the show forever, she obtained early permission to take leave while she awaits her child. She and her husband Paul Stocker already raise their two children, Freddy and Gene. With baby number three on the way, she shared a glimpse inside the nursery for their new baby.

In 2016, baby Gene arrived but the birth went a bit hard for the little guy. Actually, they used IVF for him and after the birth, he ended up on a ventilator or for a bit. However, soon after that, pictures of the new arrival made it into OK Magazine. Previously, the couple produced Freddy with no issues via natural conception. When Gene arrived, the actress kept some of her frozen embryos as they hoped for another child.

EastEnders star Kellie Bright entertained fans for years in her role as Mick Carter’s wife Linda. Well, fans knew that in the show, Linda had a massive problem as they ran a pub and she struggled with alcohol dependency. So, she followed the lead of her husband and they gave it up. Naturally, fans presumed that would be the end of them. So, they feared they’d see nothing more of Kellie. For ages, speculation about her departing came to nothing earthshaking. Mind you, given her leave for the baby now, fans shouldn’t expect too much screentime for a while.

The Sun UK reported that seeing inside the home of Kellie seems like a rare occurrence. Nevertheless, she really seems excited about the new baby. They reported that the couple retained one frozen embryo and finally, it made the magic happen. So, their new baby comes along any day, and obviously, they think about the nursery setup. On August 10, she took to her Instagram Stories and revealed a brand new crib. Next to it, stand a chest of drawers. 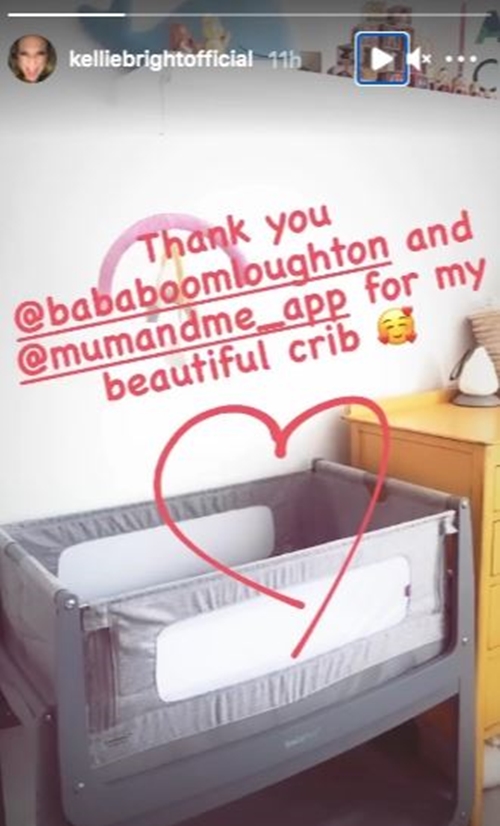 The outlet noted that the lightweight crib means that EastEnders star Kellie Bright can place it next to her bed so they can easily attend to the baby at night. Additionally, The Sun UK mentioned that she arranged some toys on a simple shelf. These include stuffed toys, building blocks, and  “a set of Russian dolls.” According to Evoke, this baby is a “miracle” and she and Paul began to doubt they might raise a third child. Now in her forties, she also feels that it gives hope to others in that age bracket who think childbirth is an impossible dream.

If you watch EastEnders, you know that back in June, Linda Carter went off for a scan. In the show, it’s not altogether good news as the baby growing inside her is actually not her husband’s child. In fact, Max Branning (Jake Wood) is the sire of the child.

Remember to check back with us often for more news and updates about EastEnders star Kellie Bright and her new baby.