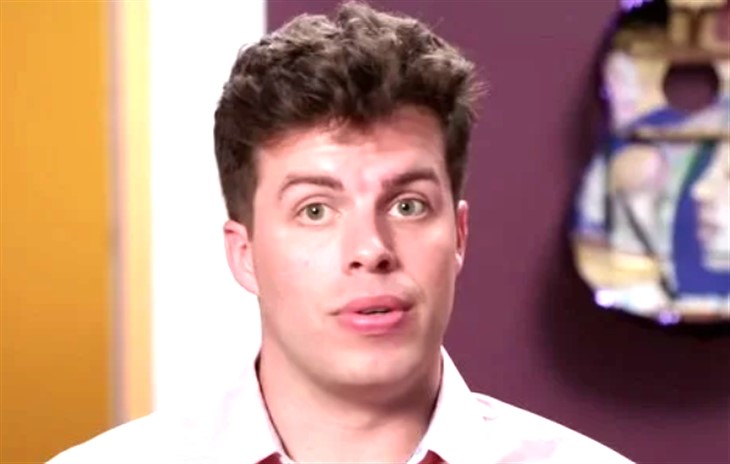 A lot of 90 Day Fiance cast members have their own jobs behind the cameras. However, some of them have an unusual and very interesting job off-cam. There are also some who mostly relies on TLC as they continue to struggle on finding a stable job,

Meanwhile, others take it to the next level and utilized their fame to achieve their ambitious dreams. Here are some of the cast members who have the most interesting jobs behind the cameras.

90 Day Fiance star Jovi Dufren has one of the most exciting jobs amongst the other cast members of TLC. Apparently, Jovi works in an underwater robotics company. Despite his heavy work, Jovi is able to travel to different places in the world.

However, Jovi’s work is very time-consuming and it has been a problem for his wife, Yara Zaya. During their past episodes in TLC, Yara was stressed about Jovi leaving for months due to his work.

At this point, Jovi and Yara have been sharing their photos together as they travel around the U.S. looking for the best place to call home.

90 Day Fiance star Paola Mayfield is considered one of the most ambitious stars of TLC after becoming a pro wrestler. Apparently, Paola’s ring name is Paola Blaze. She also has a signature fiery hair dye that fits her ring name.

Several clips of Paola’s pro-wrestling matches have already surfaced on social media. However, some fans think that she doesn’t perform that well. Meanwhile, some think that he’s just a rookie and she still has tons of things to learn.

Aside from being a pro wrestler, Paola is also a nutritionist and a Zumba instructor. She often uses her social media to share healthy tips as well as her daily workout routines.

A couple of 90 Day Fiance casts also utilized their fame to become models. One of which is Juliana Custodio, who is also considered by most fans as one of the sexiest stars who ever stepped on TLC.

Juliana also rose to fame due to her kind personality and sweet approach to her step-kids with Michael Jessen. At this point, Juliana is slaying the stage as an international model.

Another TLC star who became a model is Fernanda Flores. At this point, Fernanda has been living her best life in Miami, Florida. However, she travels to different places in the U.S to do photoshoots and modeling.