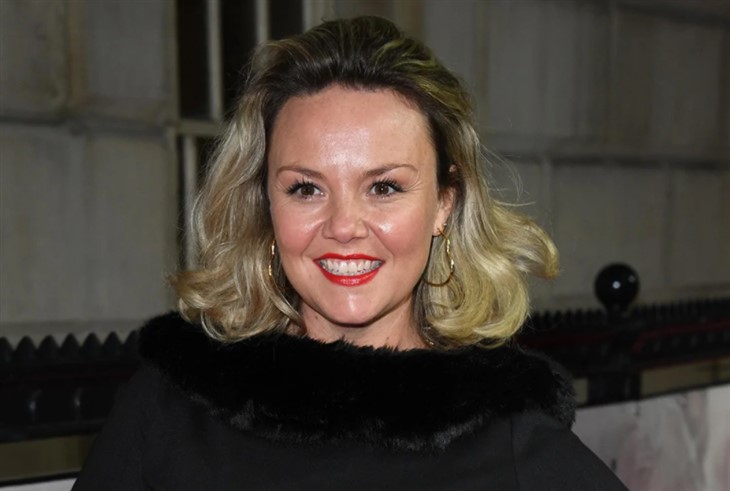 EastEnders” Star Charlie Brooks has had enough of partying in her life that she’s decided to stop drinking alcohol. The “I’m a Celebrity… Get Me Out of Here!” winner shared her “life-changing decision” last week.

In an interview on Kat Thornston’s podcast titled “White Wine Question Time,” Brooks talked about ditching her drinking habit and how all her partying the past few years has cost her several career opportunities.

The 40-year-old actress considers this time of her life as a “new chapter.” She admitted that she loved partying but came to realize that there’s much more to life than that. It’s been a year since she decided to quit drinking and she believes “it’s one of the best things” she’s done in her life.

She confessed that she wasn’t sure of it at first.

“You know, I did a month and I’d been trying not to drink because I’ve partied a lot in my life and really enjoyed it and always thought, ‘It’s time to change. I don’t want to do this any more,” she explained.

“And then there’s always some event or a friend… A glass of wine is never a glass of wine. It’s a bottle. Or three,” she continued.

There came a time when she finally decided she wanted to stop for good.

“And I was so fed up of feeling shit, repetitive behaviour patterns, feeling like I was doing the same thing all the time and actually I felt like my life was standing still a little bit,” she added.

Brooks admitted that there are several brilliant actors in the acting world. She knows she’s been part of great projects but she also confessed that in this industry, there are times when she’s not getting jobs. She might even have lost some opportunities, because of her drinking.

“I feel like there may have been some things I missed out on. Sometimes I feel the booze robs you a bit of your potential,” she explained.

It’s good to know that Brooks has decided to ditch this habit. Now, fans can expect the actress to be her better self once she appears on “EastEnders.”

Rumors have been circulating that she’s returning to the soap as “Janine Butcher.” Back in 2019, the actress said she has no plans of going back because he’s happy working in theatre. But it’s possible that she’s had a change of heart. Although the show continues to remain mum about it, fans are excited about a possible comeback.