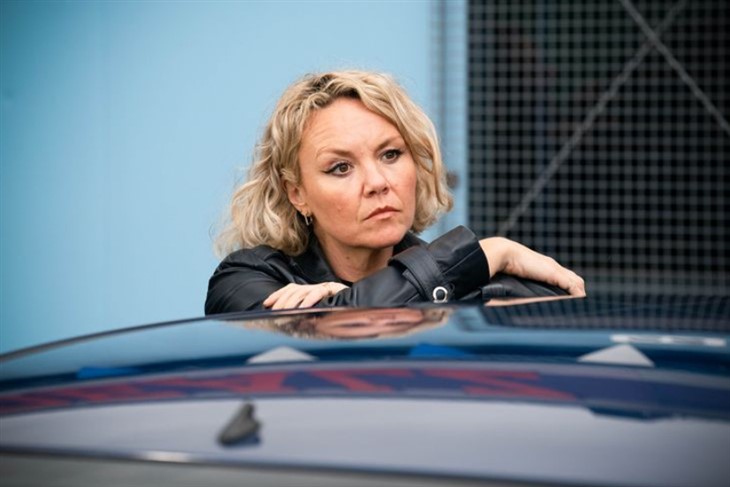 EastEnders Spoilers hint that Janine Butcher (Charlie Brooks) and Liam Butcher (James Forde) will start to put their plan into motion. Both Janine and Liam have been struggling with different situations recently and this has led them to both to come up with a plan.

This plan is supposed to help solve their problems at the same time but could also lane them in trouble if they are caught. However, it seems that they may be willing to take this risk as they feel like they have no other option. However, how will this turn out for the two on EastEnders?

Janine and Liam Butcher are about to hatch their new criminal plot with them already setting things into motion on the EastEnders episode that aired on the 19th of October. However, it was already on the verge of being foiled before it could even take off.

In the EastEnders soap episode, Billy Mitchell (Perry Fenwick) learns that Janine and her nephew were teaming up in a plot to run a big scam at the car lot. As viewers know, Billy has taken up for Janine ever since she appeared in Walford even motivating her to fight for her daughter when she was going to give up. However, he will not be happy to learn about her new scam. and demands to hear everything that she up to. Liam on the other hand is having money issues of his own which he had to reveal to Janine when he was caught trying to fake a robbery.

Janine encouraged Liam to get her a job at Jay’s car lot which worked as she was shown getting a job at the car lot. This was after they staged a scene for Jay to see that convinced him. Charlie Brooks talked more about how Janine would not stay on the straight and narrow path for long in an interview she had before returning to the soap. In the interview she stated, “I read the scripts and go: ‘Oh my God, can she say that? Oh my God, I love it!’ So it’s fun and that’s what I’m excited about exploring with her, as well as all of the layered stuff that goes on underneath.”

“As human beings, we grow and evolve all the time and we all really want to connect with that inner child and unlocking that part of us, whether that’s for better or for worse is always a really interesting thing to explore. Being honest about who we are and what we want and how we go about getting it, and I think that could be quite exciting for her.”

Keep checking Soap Opera Spy for more EastEnders spoilers, news, and updates.  Let us know what you think in the comments below!