Is Charlie Brooks Returning To EastEnders As Janine Butcher? 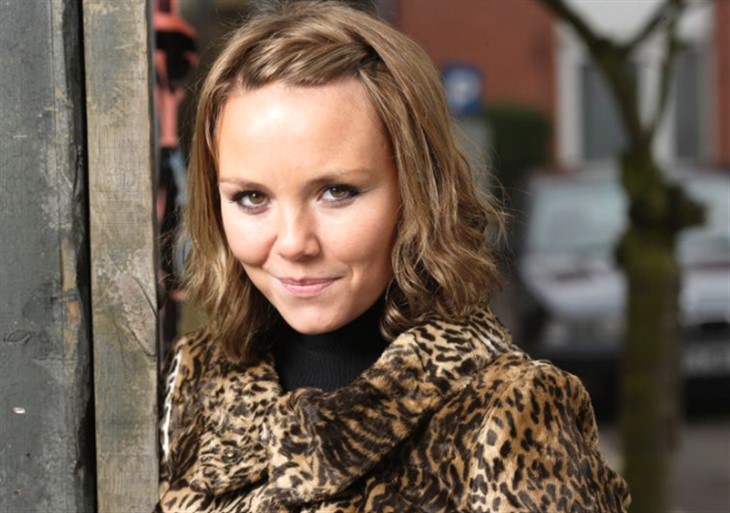 Reports reveal that one of the biggest villains in the world of soap operas will make a comeback in “EastEnders.” Charlie Brooks is reportedly returning to the soap as Janine Butcher later this year.

Brooks first appeared on the show back in 1999, as Frank Butcher’s (Mike Reid) troubled daughter. She had four husbands and three of them died including Barry Evans (Shaun Williamson) whom she pushed off a cliff so she could inherit his money. She had a husband who died of a heart attack and then tried to kill another one, but it was unsuccessful. She killed her fourth husband but she was not found guilty. Janine was last seen in 2014 at St. Pancras station while on her way to France.

No Plans Of Returning To EastEnders

In a previous interview back in 2019, Brooks said she imagines Janine “as a hippy on the beach.” “She has the ability to be anyone and go anywhere.” At that time, the actress said that she’s happy in the theatre and has no plans of returning to the soap. But it seems like she’s had a change of heart.

It’s been seven years since the actress appeared on the soap as the murderer Janine. Brooks reportedly will begin filming her scenes in the coming weeks. However, there’s no news as to whether her character will remain a villain or if she’ll be reformed once she returns to Albert Square.

According to a source, the soap’s “Bosses have a huge story planned for Charlie’s return.” They’re trying to keep it on the low as much as they can especially when it comes to what her character will be like, whether she’ll be a villain or a reformed individual.

Fans can expect that if Brooks returns, it’ll surely be an “explosive” storyline. “Wherever Janine goes, drama is never far behind,” the source said.

“The potential for Janine is huge. She has enemies all around the Square who she’d gladly go to war with, and she’s shown before she isn’t afraid to kill to get her way,” the source continued.

“It could have huge repercussions for some of the big names in EastEnders. She’s not going to come back and play nice,” the source added.

BBC declined to comment on the speculation. It means fans have to wait and see if the reports are true. If Brooks does return to the soap as Janine, it’s going to be a storyline that’s definitely worth watching.