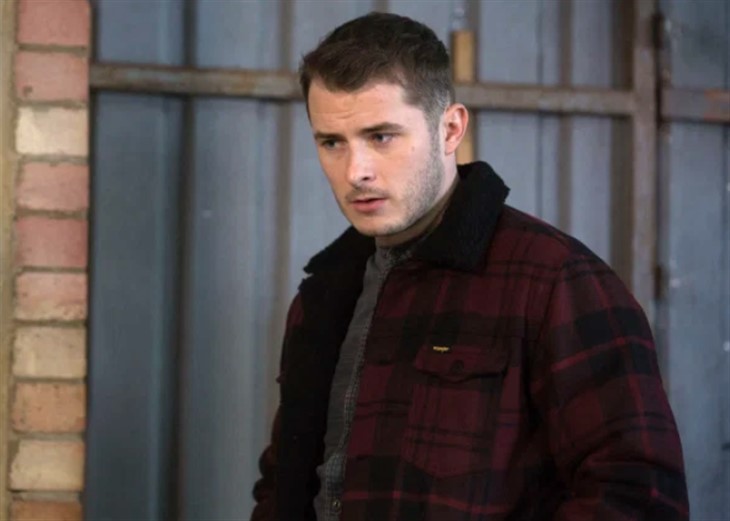 Viewers know that Sharon eyed to be the new owner of Ronnie Mitchell’s (Samantha Womack) gym property. But the scheming Ben can’t pass up an opportunity to get revenge on Sharon. So when he found out that Sharon met with a real estate agent and made an offer to buy the property, he immediately tried to outbid her.

Sharon discovered that someone outbid her while trying to hire Peter Beale (Dayle Hudson) as the fitness instructor for her gym. But she didn’t know who it was. It would seem that Ben would get his way but Kheerat had another plan in mind that would help Sharon. Fans have seen Kheerat and Ben work together on their money laundering schemes.

Earlier in the day, Kheerat had a serious talk with Sharon. He found out Sharon hopes the gym will help her start a new life. This conversation may have tugged Kheerat’s heartstring since he found a way to help Sharon win the bid against Ben.

When Kheerat met with Ben, the former said his bid for the property was “spot on.” What Ben didn’t know was that Sharon managed to win the bid thanks to Kheerat’s tip that she just needed 500 quid to secure the property.

“Funny how you knew an extra 500 quid would secure it,” Sharon told Kheerat and the latter responded, “Yeah, funny that.”

Back to Ben. He’s obviously furious after finding out that Sharon managed to outbid him at the last minute. He has no clue that it was Khareet who helped her secure the property.

The latter just warned Ben by saying, “one thing I’ve learned, not that I’d expect you to know, is never underestimate a woman.”

Sharon and Kheerat appear to enjoy each other’s company. She then asked whether their drink was “business or pleasure.” Kheerat answered and said it’s up to her to think about whether they would go out for another drink again.

Will Kheerat and Sharon’s closeness lead to something romantic? Is Kheerat on Ben’s side or not? Will Ben ever find out what Kheerat has done for Sharon? If he does, what will he do?