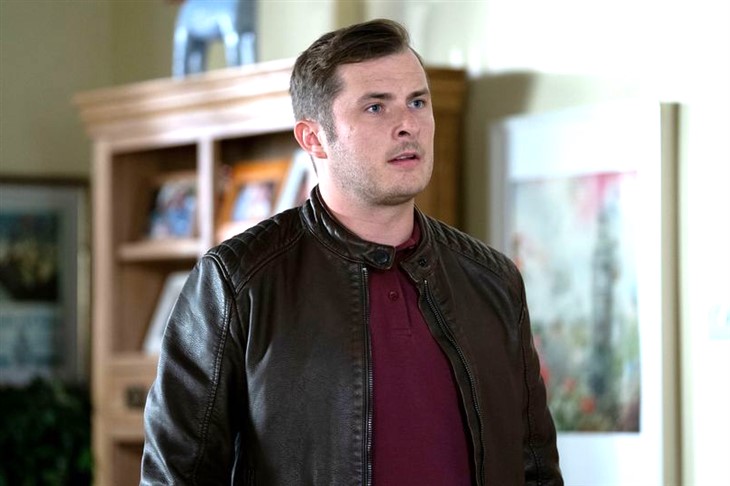 “EastEnders” spoilers and teasers reveal a murder twist is set to rock Ben Mitchell after one of Paul’s notorious killers is released from prison.

In upcoming episodes, which are already available in iPlayer, the community is reeling over Paul Coker’s (Jonny Labey) murder story twist as his killer gets on his life ahead of him after getting released from prison.

“EastEnders” Spoilers – This Week On EastEnders

This week in EastEnders, Callum (Tony Clay) and Frankie (Rose Ayling-Ellis) insist Ben should make amends with his dad Phil (Steve McFadden). But when this young man attempts to break his relationship gap with his father, he’s gutted to know his ex-Paul is not getting the justice he deserved.

Paul’s grandparent Pam Coker (Lin Blakley) calls Ben to update him that Paul’s killer was released from prison after he appealed his conviction.

“EastEnders” viewers know Paul, Ben’s boyfriend back then, was murdered and Ben was injured due to a homophobic hate attack in 2016.

Unfortunately, one of the four men who were held responsible for the crime has now been released with his case downgraded from murder to manslaughter.

An emotional Ben confides with Callum: “He beat him to death – how is that not murder?”

“I keep remembering that night and now he’s free to live his life, and that is the thing he took from Paul. You see, I should have dealt with this at the time but everyone told me to just let the police do their job, that we would get justice,” he said.

Ben vows to take the murderer down. Will his husband Callum help him?

However, it’s not even been five years, but the criminal is released and Ben perceives this is his karma for ditching Kheerat (Jaz Deol).

Ben has just made a regrettable decision for calling off the protection order requested by Kheerat for his brother Jags Panesar (Amar Adatia) who’s currently locked up in prison, after spotting Kheerat and Sharon (Letitia Dean) together.

Callum attempts to calm Ben down, who’s fuming with the news. Ben is determined to take justice into his hands by going out on a mission to find the killer.

Callum assures him they will figure things out by using his work as a police officer to get whatever available information he can to track the killer. Ben finds hope in him.

Will Callum lose his job as a police officer after using it for personal advantage? And if Ben finds this killer Simon, will he shoot him down? Keep checking EastEnders spoilers right here for more news and updates.