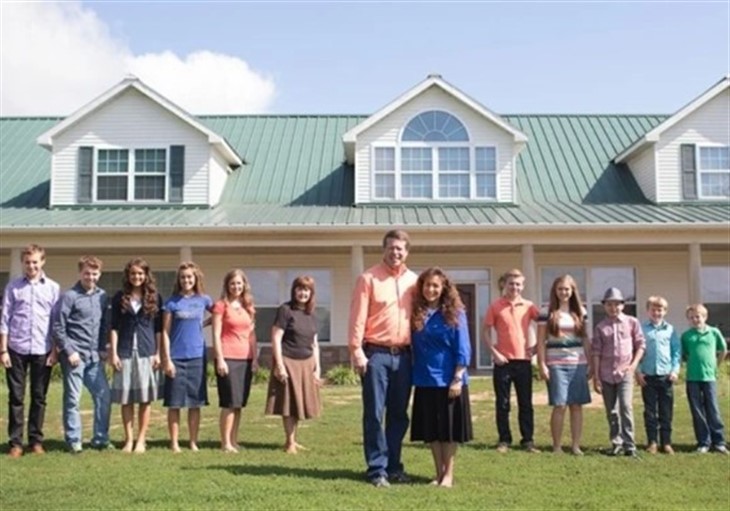 TLC fans speculated that it wouldn’t take long for Jim Bob to land another television series. Actually, rumors went around that the wife of Josh Duggar, Anna, might land something with a network. However, it’s unlikely that the upcoming docuseries on Amazon will paint him and his family in a good light. With Josh in prison awaiting sentencing, it’s unlikely that any documentary will blow his trumpet for him. In fact, so far, even UPTV that profiles religious families like Bates doesn’t seem to have snapped the family up for anything.

Duggar family critics didn’t expect that Jim Bob would do well with his campaign for a vacant Senate seat in Arkansas. In fact, he lost in the primaries, indicating that people don’t like the association of Josh with day-to-day politics. Jim isn’t new to politics, and neither is Josh. If you don’t know, he was captured in photos involving people Sen. Marco Rubio and  Sen. Ted Cruz. Actually, the docuseries might touch on that. Variety reported that it looks at “connections between some of reality television’s most famous large families and The Institute in Basic Life Principles.” Additionally, it examines “reality television, social media, faith, fundamentalism, patriarchy, and power.”

Duggar Family And The Institute In Basic Life Principles

When Josh Duggar molested his younger sisters in the early 2000s, Jim Bob sent his son to Little Rock. The place is operated by the Institute in Basic Life Principles. Actually, many TLC fans felt that by doing so, the problem was simply swept under the carpet. Others feel that if he received effective counseling, he might never have devastated his wife by engaging in porn online. Meanwhile, it’s not clear that the Plath family from Welcome to Palthville are actually associated with the institute. Katie Joy of Without A Crystal Ball noted on Instagram “The Plath family is not involved with the IBLP so not sure why they would be featured outside of their show.” 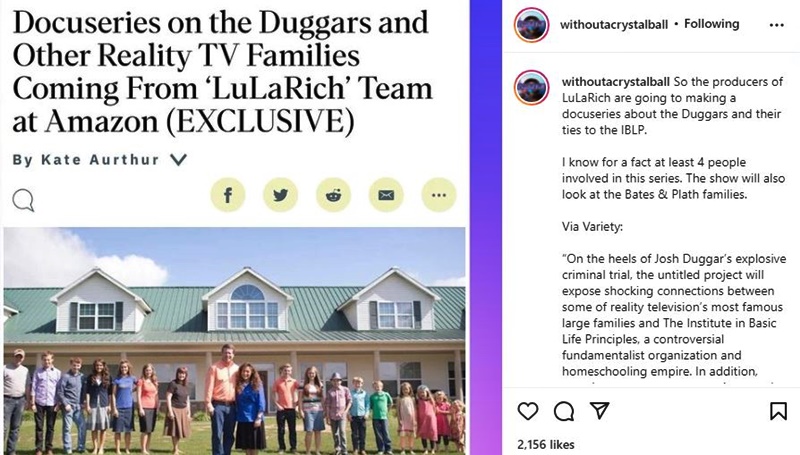 Followers of the Duggar Family news commented about the new docuseries. One of them wrote, “Maybe it’s not a favorable docuseries.” Well, it might not be. Amazon Studios previously collaborated for the LuLaRich docuseries. One critic noted, “Yes! This is what I’ve been hoping for. That a large outlet would expose the cult. Jim Bob is not going to be happy about this.🤣.”

Be sure to catch up on everything happening with the Duggar family right now. Come back here often for more Counting On spoilers, news, and updates.