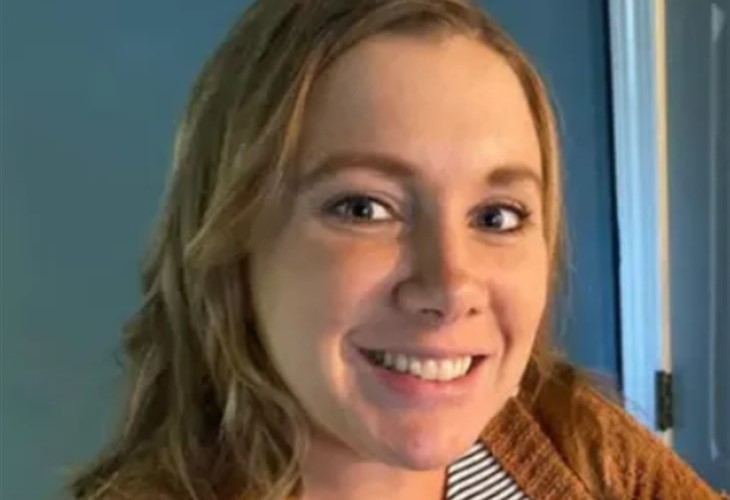 Anna Duggar now faces a challenge in the wake of her husband Josh Duggar’s guilty verdict in a child pornography trial. The “Counting On” star must support herself and seven kids. If Josh gets sentenced to decades in prison and a hefty fine, Anna may have to look for new ways to earn income.

But some wonder if Josh’s wife could find the answer in a new reality TV show. Find out about the possibilities and to whom Anna has turned for support below.

With seven children dependent on her amid her husband Josh Duggar’s guilty verdict, Anna Duggar looked for support. And she found that help close at hand, an insider told In Touch. The “Counting On” alum has chosen to turn to “her own family, parents and siblings, more than ever now,” shared the source.

In the wake of Josh’s guilty verdict in his child pornography trial, stepping outside her home could make Anna feel uncomfortable. “The Duggar name is like wearing a scarlet letter though town, it’s not a good thing,” explained the insider. “That’s why Anna is taking this time to pray and focus on her children.”

The 33-year-old wife of Josh Duggar welcomed her seventh baby in October 2021. In addition to baby Madyson, Anna and Josh have welcomed six other children since they tied the knot in 2008. But who can financially support Anna and her children Mackynzie, Michael, Marcus, Meredith, Mason and Maryella?

Years ago, some thought TLC would cancel the Duggar family amid Josh Duggar’s child molestation rumors. But instead, the network decided to spin-off “19 Kids And Counting” into a reboot, “Counting On,” without Josh. Then came the allegations about Josh possessing and receiving CSAM [Child Sexual Abuse Material]. Those claims caused TLC to end the Duggar clan’s reality TV show reign.

TLC didn’t wait long to issue a statement about the Duggar clan’s reality TV show, “Counting On.”  But the child pornography claims proved too much. The network issued a statement. “TLC is saddened to learn about the continued troubles involving Josh Duggar,” said TLC. “19 Kids and Counting has not aired since 2015. TLC canceled the show on the heels of prior allegations against Josh Duggar and he has not appeared on-air since then.”

In the wake of the announcement that TLC would no longer film “Counting On,” the network also erased past episodes from their site. As a result, the whole Duggar clan bears the burden of Josh’s guilty verdict both professionally and personally. But none more than Anna. As for the possibility that she could star alone in a reality TV show? “That ship has sailed,” summed up the source. “There’s no coming back from what Josh has done.”

Do you think Anna Duggar should bear the burden of her husband’s actions? Share your views with us. And then check back on our site for all the Duggar family news.