DOOL News: Lauren Koslow Has Something To Celebrate 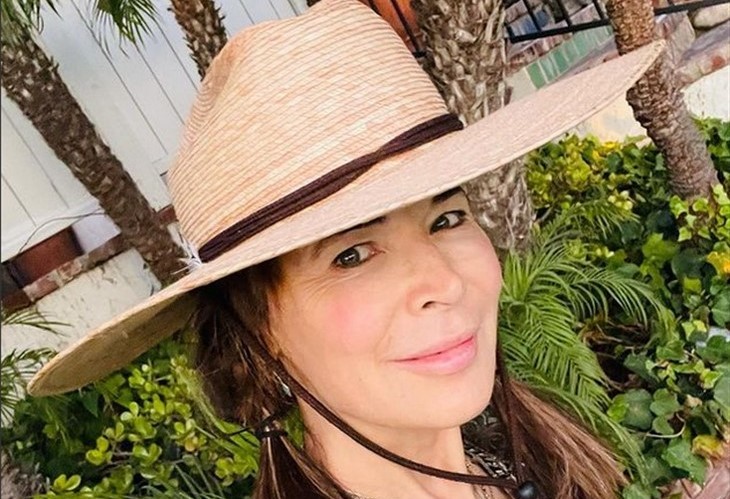 When Lauren Koslow who plays Kate Roberts joined the Days of Our Lives cast 25 years ago, she had no idea she would be here this long. Lauren says she remembers being welcomed to the show by Ken Corday who told her she would be there a while. Lauren thought that mean three years tops.

Days of Our Lives (DOOL) spoilers suggest that Lauren’s anniversary came as a big surprise considering she didn’t believe her run would last this long. However, Lauren looks back on her first day fondly. Lauren says from the first day she loved the show. Lauren certainly loved the adventure stories and the designer clothes. Lauren also loved the comradery of the cast.

Lauren loved the way that she was introduced and certainly enjoyed the rivalry with Vivian Alamain (ex-Louise Sorel). Koslow admits to being over the moon when she got the chance to work with Joe Mascolo (ex-Stefano Dimera). Koslow says that Kate and Stefano was one of her favorite stories. Lauren loved the dynamic between those two characters.

Days of Our Live Kate has been with several leading men while on the show. Kate came to town as a former prostitute. Koslow describes Kate as a supersingle. Kate is a strong woman and most men cannot handle that. Lauren talks about Victor being the love of her life at first but she loves that Kate and Roman Brady (Josh Taylor) are finding their way back to each other. Kate arrived in town with one child Lucas Horton (Bryan Dattilo). Later Kate is given her son Austin Reed (ex- Austin Peck), her daughter Billie Reed (ex- Krista Allen), then Phillip Kiriakis (Jay Kenneth Johnson), Rex Brady (ex-Kyle Lowder), and Cassie Brady (ex-Alexis Thorpe). For Kate, it is all about family and she has a huge one now.

Days Of Our Lives Spoilers – What Stands Out After 25 Years?

Koslow says she feels lucky to be a part of this bunch of hardworking and dedicated individuals. She also says that even though it has been 25 years, the time has flown by.